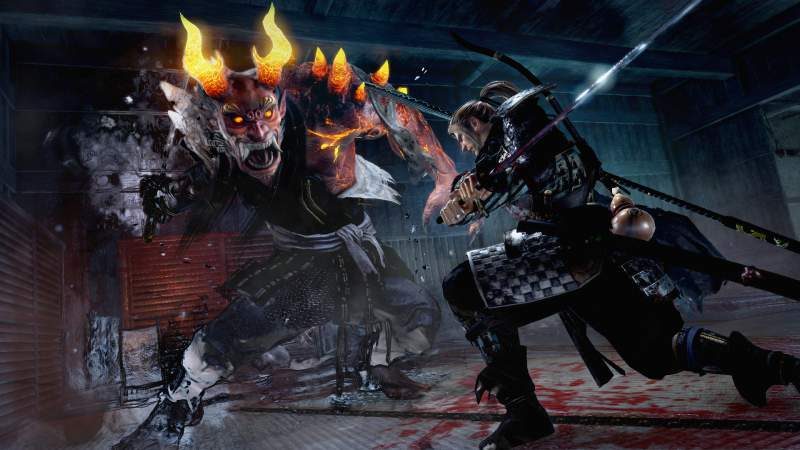 Team Ninja will be releasing update 1.21.03 for Nioh: Complete Edition on November 30. This is not just a simple update however, as this brings one of the most requested features in the game. It brings proper mouse and keyboard controls.  Like with some console to PC ports, the game’s original controls lacks refinement when it came out. The game is considered difficult as it is already, similar to Dark Souls, but having poor control options makes it near impossible for gamers to even play. 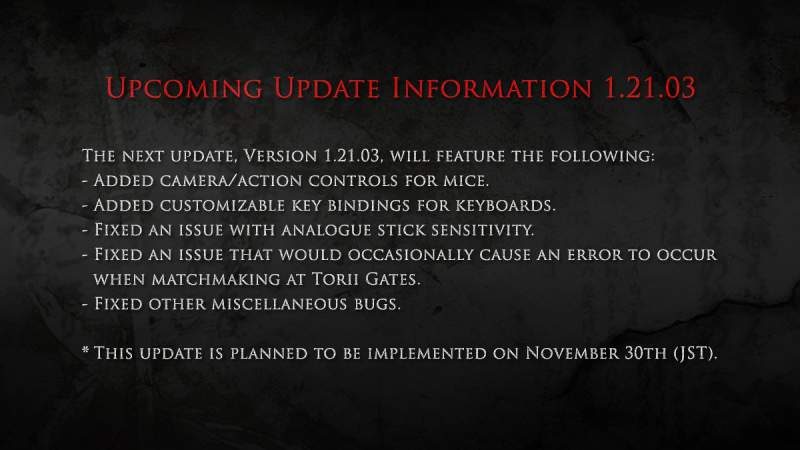 The news comes directly from Team Ninja’s official twitter account. More importantly, the upcoming update will also include several improvements to the game. The mouse will get additional camera controls, and keyboards can be custom bound to the user’s preference. The analog stick sensitivity issue also gets a fix for those with a controller. Up until this point, gamers would use 3rd party tools to force mouse look. This emulates analog stick controls but presented acceleration issues. The addition of native mouse controls should finally alleviate the problem.

Despite this lack of control options at launch, Nioh: Complete Edition remains highly rated on Steam. It currently has over 3,000+ Very Positive reviews.