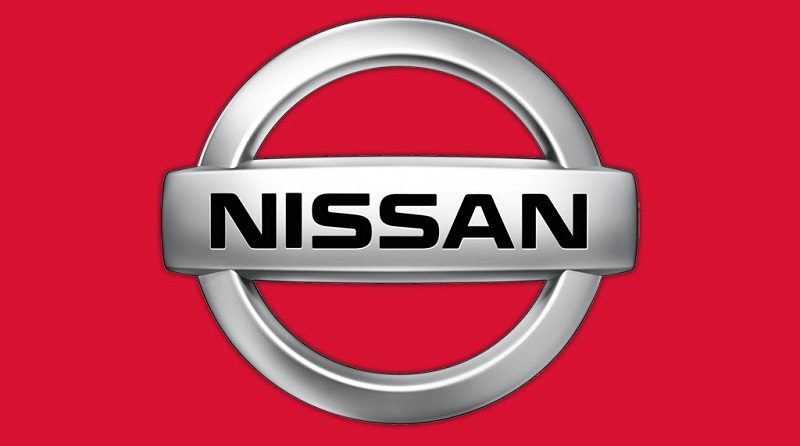 Go back to the 1980s and the early to mid-90s and has a bright red car was a very popular colour choice. Be it the Audi Quattro or the Ford Escort, having a red car was something of a statement. There was, however, one little problem. Usually after about 10 years, that nice bright and vivid red turned a bit pale. Worse, in some instances, it could even fade into a slightly off-pink colour.

To give you an idea of what I’m talking about, check out the picture below. PS – I’m sorry if that’s your car. 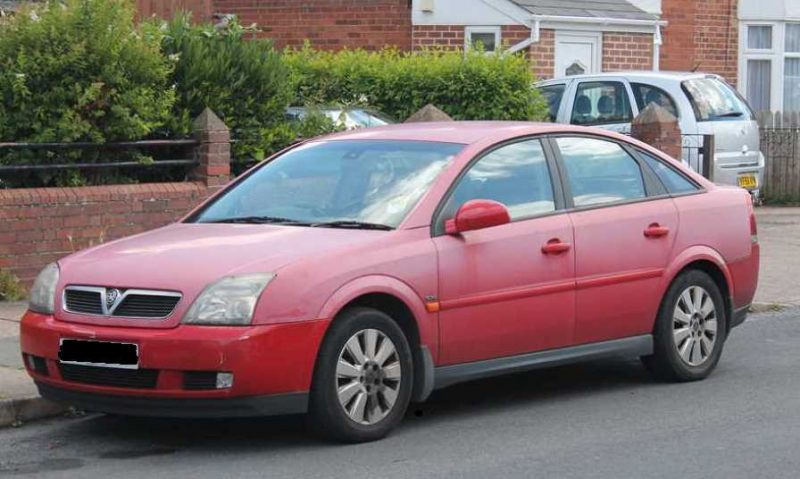 What Makes It Happen?

The effect is simply the damage that UV lighting can cause on a cars paint finish. This has improved rather significantly in recent years, but still remains something of a concern for others of more ‘outstanding’ paint colours. Nissan has, however, revealed their latest technology to help try and improve the resilience of their own cars.

In a report via CNET, the car manufacturer has revealed their 4,000-watt light testing system. A lighting system designed to fully replicate the sun at it’s most UV-intense levels on planet earth. 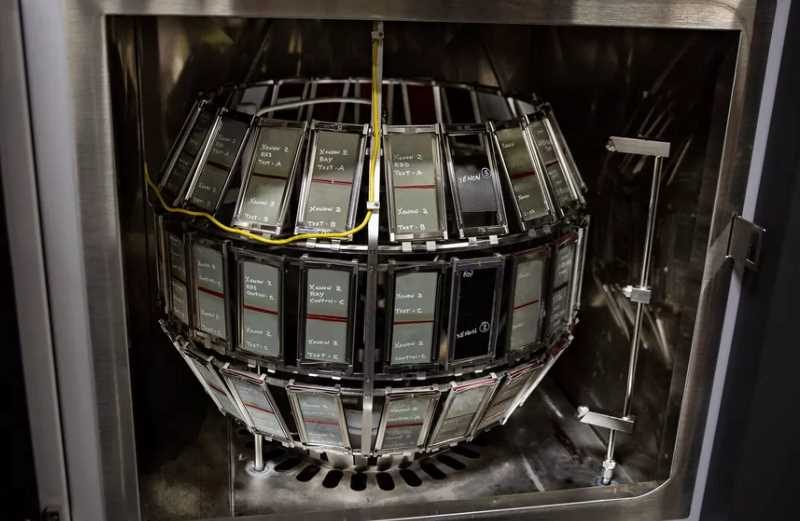 How Will This Be Used?

Rather than ‘real-world’ testing where the sun may not always shine (which it doesn’t, incidentally, at night) the lighting system can provide 24-hours of UV punishment on a cars paint system. With this, the manufacturer can essentially cut down paint fade tests in half to ensure that what ends up on the showroom floor can remain the same colour for a good long while.

You could also possibly use the light to get a tan. I couldn’t say I’d recommend it though.