No More Data Roaming Charges in EU from 2017 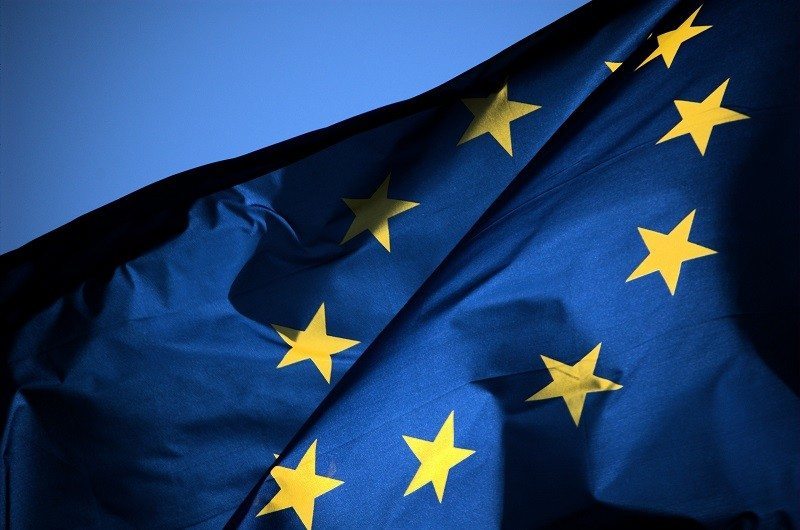 Nothing can sour the vacation more that roaming charges, but that will soon be a thing of the past in the European Union as a new law will abolish those charges by June 2017 after a 14-month interim period. That is the new deal reached on Tuesday with the aim to bring the Europe Union another step closer.

You’ll of course not get it completely free, but you will be able to use roaming a lot cheaper. With the new rules, telecom operators are only able to charge you €0.05 extra per minute for calls, 0.02 extra per SMS sent, and 0.05 extra per megabyte of data. Whether they charge this or not is up to each individual company, but we should expect to pay the full amount on almost any network.

The new cap would make roaming within the Europe Union up to 75% cheaper during the interim period, the European Commission said. All of this is a culmination of years of campaigning for net neutrality within the EU and partly a follow-up to the US adoption of net-neutrality.

All internet traffic also has to be treated equally, but regulations are possible in situations such as counter-terrorism.

This is great news for anyone who travels a lot, but even more for someone like me that lives right up at the border and travels two countries equally.

Thank You BBC for providing us with this information