Analyst Predicts No PS5 Or Xbox Two Announcement In 2019 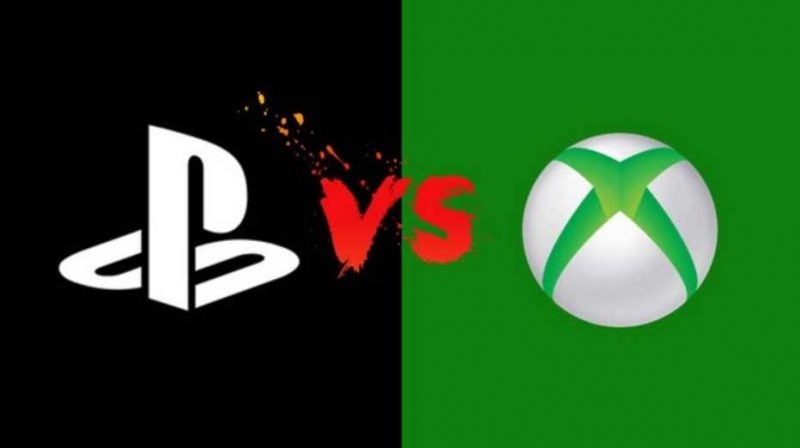 I, amongst many others, fully expect the next generation of consoles from Sony and Microsoft to be announced this year. Specifically the PS5 and Xbox Two (the latter being very much a working title). While there isn’t any evidence to necessarily guarantee this, it does seem to fall into the standard pattern of the current consoles lifespan and the likelihood of when the next generation will release.

One analyst, however, disagrees. In a report via GamingBolt, IDC analyst Lewis Ward has said that he doesn’t expect any news or reveal on either console until at least 2020.

Usually, this information might be taken with a pinch of salt or (no offence Lewis) ignored entirely. IDC, however, is recognised as one of the worlds leading research firms. As such, when they speak it’s often worth listening, even if you think what they’re saying is total nonsense. The question is, however, is this nonsense?

Lewis Ward cites that both companies may be under the impression that the existing generation has another year left in it. As such, a 2020 reveal with a 2021 release might make more financial sense. 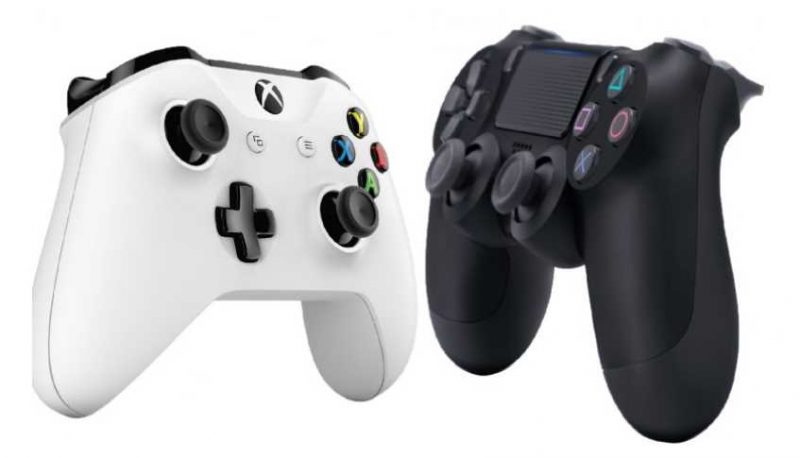 I would go as far to agree that the next generation of consoles might potentially not be released until 2021. I do, however, remain entirely convinced that we’re going to get news on both this year. If not at E3, then certainly before Christmas. I will, of course, happily stand to be corrected here, but all of the information I’m seeing suggests that by this time next year, we’ll know they’re coming, what they’re called and perhaps even exactly when! I am, however, convinced both will release in 2020.