North Korea Claim To Have Landed A Man On The Sun! 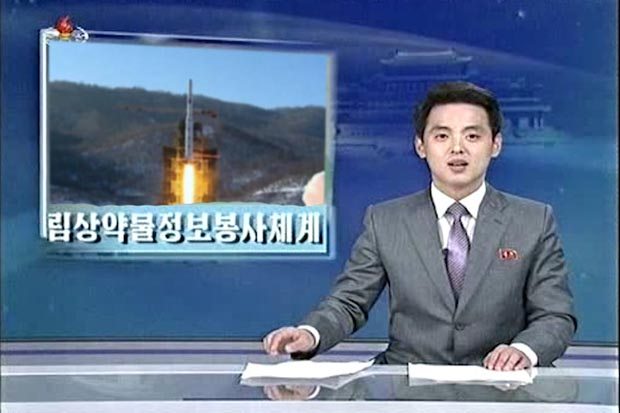 Oh man where do I even start on this one! Never short of a few giggles it seems that the state news agency of North Korea has confirmed that they have become the first, and we suspect the only country in the world to ever land a man on the sun. True to their word given that early last year they said they’ll perform the first solar landing.

But wait, there’s more! Their “astronaut” Hung Il Gong left in his specially designed rocket ship at 3am in the morning on his solo trip to our nearest star, The Sun. He arrived on the sun just four hours later where he collected sun spot samples to bring back to his supreme leader as a gift, and then jumped back in his ship to make the four hour journey home for a heroes welcome.

“We are very delighted to announce a successful mission to put a man on the sun. North Korea has beaten every other country in the world to the sun. Hung Il Gong is a hero and deserves a hero’s welcome when he returns home later this evening.” said a North Korean central news anchor during a live broadcast.

Even more bonkers is how the 17 year old pilot of the spaceship avoided the suns deadly rays during his flight, think you can guess how he did it? He flew at night of course!

North Korea central news agency is calling the mission the “greatest human achievement of our time”, I’m not so sure, but I applaud them for making me giggle this early in the day.

Thank you Waterford Whispers News for providing us with this information.