Has the NSA Been Hiding Viruses in Hard Drive Firmware? 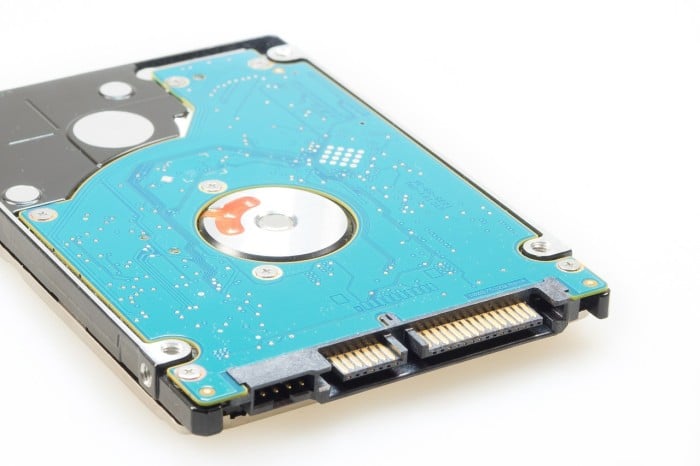 A new report from Kaspersky Lab suggests that the NSA might just have developed quite an interesting way to hide viruses. They say that they may well be hiding malicious software inside the firmware of Hard Drives, including those made by a host of famous manufacturers, such as Seagate, Western Digital, Maxtor, Hitachi, Toshiba and Samsung.

The ‘Equation’ report says that the malware included on the drives would be almost impossible to detect and to remove, giving the NSA an unprecedented way to access many millions of computers across the globe. The report also ponders how the organisation would be able to install such malware, suggesting that while the NSA could full well reverse engineer hard drive firmware, they say that it may be possible that the US government has secretly approached the hard drive manufacturers and worked with them to include the malware with their products.

So far, only Western Digital has spoken out about the report, denying to Reuters that they have any involvement with the NSA. The others all declined to comment.

This makes quite a significant story, with repercussions that will surely develop over time.