The Nvidia 1660 Ti is a graphics card that has been rumoured for around 2 months now. The concept of it was rather straight forward, to provide a 20XX comparable experience while cutting back on some of the more expensive tech features such as ray tracing or DLSS. Despite the rumours, however, there are still many that are not entirely convinced about this for various reasons.

In a report via Videocardz, however, benchmarking results within ‘Ashes of the Singularity’ have appeared online.

Based on the benchmarking results, it would appear that the 1660 Ti benchmarks at around 20% higher than the 1060. ‘Ashes of the Singularity’, however, has proven to be a somewhat inconsistent benchmarking tool in the past. It does, however, at least indicate that this can clearly provide a decent level of gaming performance. 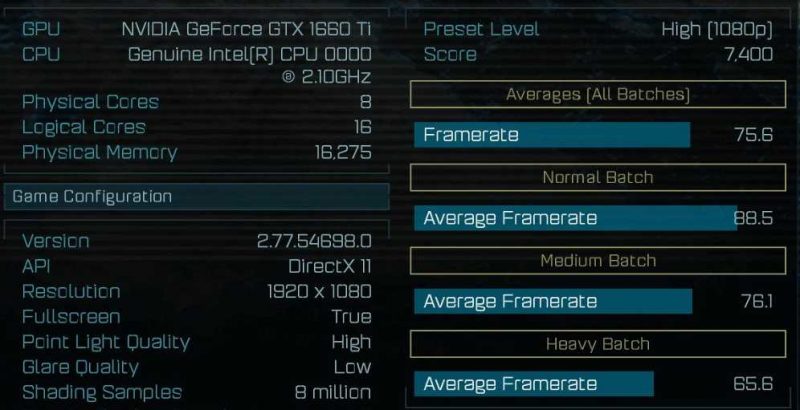 When Will We Know More?

It is believed that the graphics cards may release as soon as next month and yes, I did say cards. The rumours suggest that the release will incorporate both a 1660 and Ti variant. It does, however, beg the question as to why they are releasing these at all? Well, it might be a convenient workaround to the fact that a 2050/2050 Ti probably just isn’t viable within the RTX branding. As such, Nvidia has created an off-shoot to make this release possible while avoiding association, comparison, and of course the need to bring ray tracing to what has traditionally been their most basic model in the series.

If the benchmarks are to be believed though, the 1660 Ti at least is clearly not a slouch!