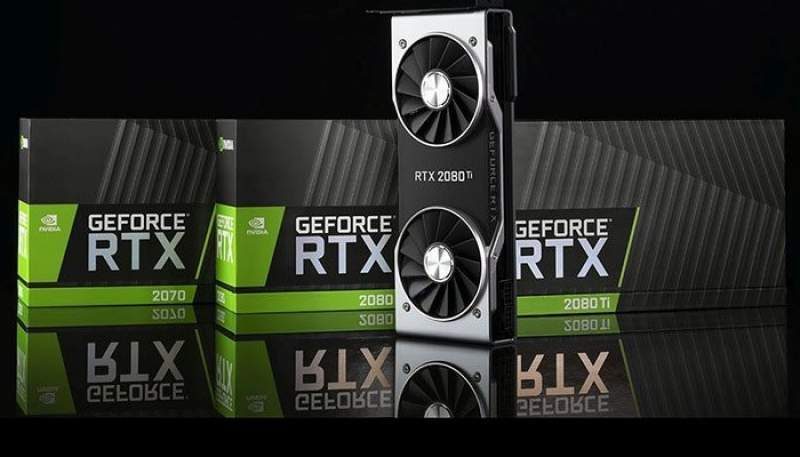 The weirdest thing happened lately, NVIDIA openly admits that their Turing GPU based RTX video cards have been selling “lower than expected”. That is despite the lack of direct competition from AMD. The revelation comes directly from the company’s financial update for the Q4 of fiscal year 2019. “Lower expectations”, is putting it mildly considering they have adjusted revenue forecast to remove $500 million from what was originally projected.

Although these new Turing video cards offer a new architecture, many have delayed purchase citing high prices. Furthermore, most are awaiting for the RTX technology support to show up in games to justify purchase.

For the most part, many users are opting to hold on to their 900-series or 10-series GeForce cards or buying existing 10-series units. There might be some reprieve in sight as NVIDIA rushes to release new 16-series GTX cards lacking RTX features at a lower price point.

What Does CEO Jensen Huang Think About This?

“Q4 was an extraordinary, unusually turbulent, and disappointing quarter,” said Jensen Huang, founder and CEO of NVIDIA. “Looking forward, we are confident in our strategies and growth drivers.

NVIDIA has actually now lowered the revenue forecast down to $2.2 billion from $2.7 billion back in November. The $500 million change factors in not only their Gaming sales but their Datacenter platform as well. 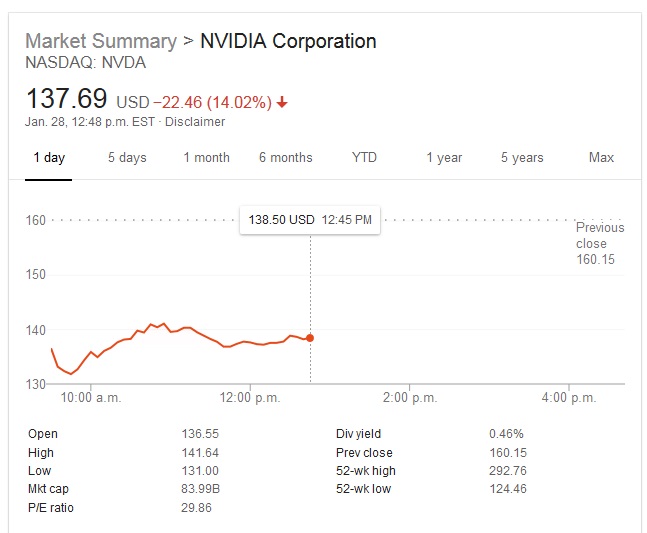 Following the grim forecast, NVIDIA’s market shares have dropped by 14%.

Disclaimer Note: Author does not own NVIDIA or competitor tech stocks. This article should not be construed as financial advice.