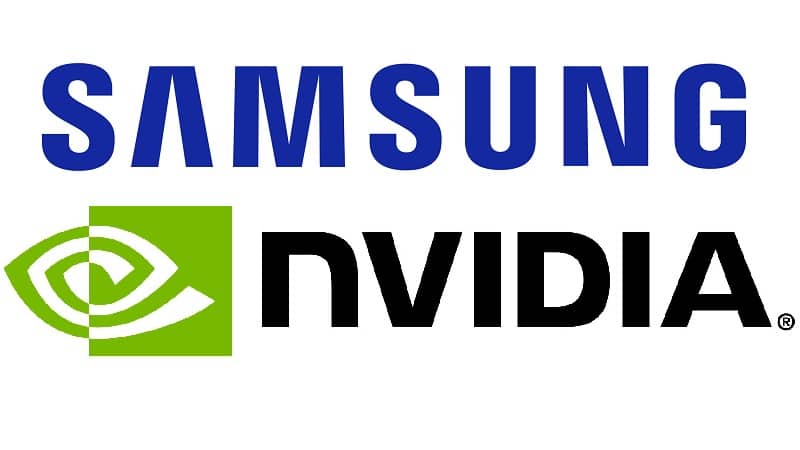 For the last few years, IP and patent wars have waged nearly unabated. Nearly two years ago, Nvidia kicked off a patent infringement case against Samsung and Qualcomm. The patents in question dealt with GPUs, with Nvidia claiming that Samsung and Qualcomm infringed on them. After a long and drawn out court battle in multiple jurisdictions, it appears that Nvidia and Samsung have buried the hatchet.

After early victories and winning round one, Nvidia doubled down on their lawsuits. Unfortunately for the GPU maker, things took a bad turn. First, the ITC ruled in Samsung’s favour in Nvidia suit. Then, a judge threatened a sales ban when over Samsung’s countersuit over three of their patents. Today’s settlement is an acknowledgement that Samsung has beat Nvidia in this war, with Nvidia willing to back off if Samsung does the same.

No payment details have been disclosed but the two companies have entered into a limited cross-licensing deal, likely around GPU patents. This this deal, it seems like Nvidia’s efforts to exert their patents over mobile GPUs have failed. It remains to be seen if the suits against Qualcomm will be dropped but I suspect so. Qualcomm has their IP portfolio based around Adreno, the old AMD mobile division.