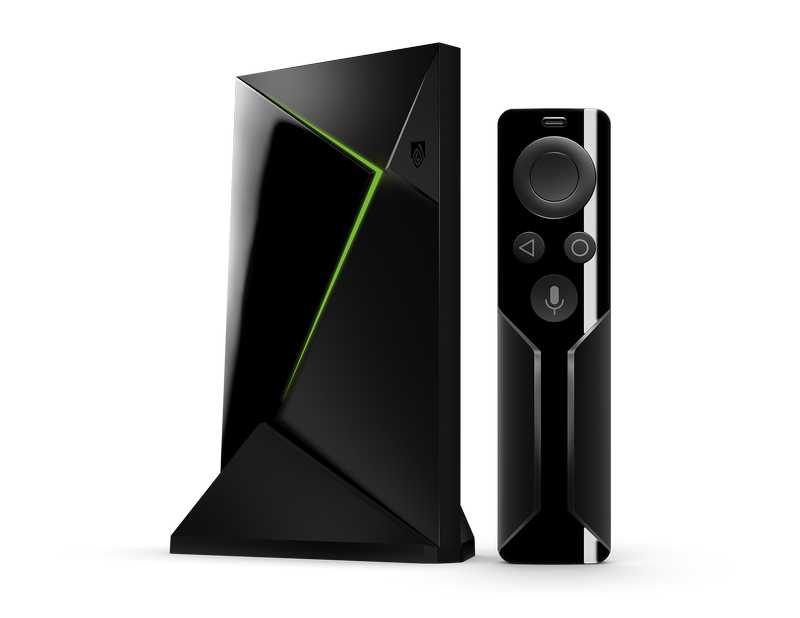 NVIDIA is announcing a new competitive pricing option for their Shield TV (remote only) for only £179. As almost everyone knows, the Shield TV is not your average Android-based streaming media player. It is capable of 4K HDR playback, and has expandable storage with two USB 3.0 ports available in the rear. Users can connect it via the build-in 802.11ac 2×2 MIMO dual-band Wi-Fi or through the Gigabit Ethernet port.

The NVIDIA Shield TV is also a lot more powerful than other streaming boxes. In fact it is close to 3x as powerful as the Apple TV, 4x as powerful as the Fire TV and 12x that of the Roku Ultra. That is why it is capable of PC game streaming.  It also has an open Android ecosystem of apps and games. If it is in your Google Play library, you can stream it to the living room with the Shield. It even has voice control.

Aside from the new controller-less Shield TV, UK users also get two new apps which help stave off their hunger for content. This includes CHILI Cinema and YouTube kids. The latter is self-explanatory, however the CHILI Cinema is a new video-on-demand service for UK users. Unlike regular video-on-demand services such as NetFlix or Hulu however, users can watch all new film releases just a few weeks after its shown in theaters. It also has a large catalogue of other TV shows as well. Best of all, there is no subscription required. Users only pay for the media consumed, similar to how you only pay movie tickets for movies you want to see. 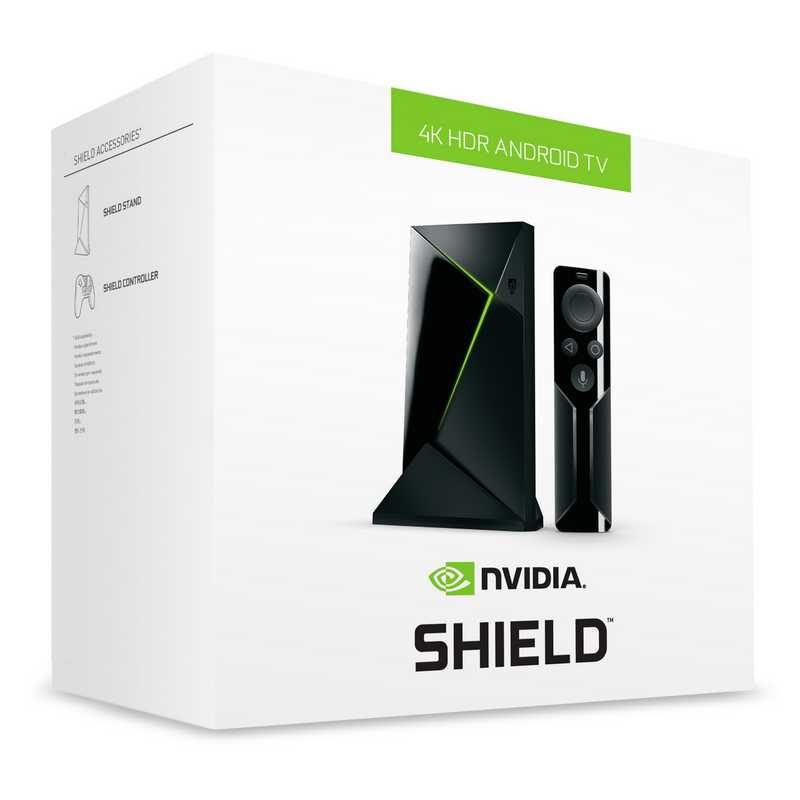 Users can still get the Shield TV with the remote and game controller, as well as the Shield TV Pro (500GB) as well. This new affordable version is only here to provide more options for consumers.

The new remote-only version of the Shield TV will be available on October 8 from https://www.nvidia.co.uk/shield/shield-tv/#buynow, as well as from select Currys PC World stores. Pre-orders will start on 21 September.