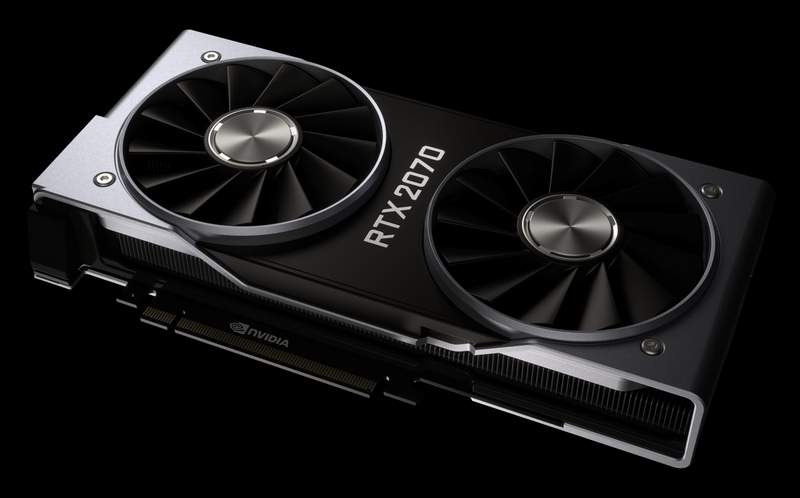 NVIDIA has confirmed via their social media accounts that the RTX 2070 graphics cards are coming out next month. That is despite delays with the shipping out of the RTX 2080 Ti, which is being pushed back by at least a week from earlier estimates.

The NVIDIA RTX 2070 is expected to be using the complete TU106 GPU. This has three Graphics Processing Clusters (GPC) which in turn have six Texture Processing Clusters (TPC) each. Each TPC have two Streaming Multiprocessors (SM) each, totalling 36 SMs across the GPU. The RTX 2070 will have a total of 2304 CUDA cores and 288 Tensor Cores. The memory configuration is similar to the RTX 2080 with 8GB of 14 Gb/s GDDR6 on a 256-bit memory bus. The big obvious difference being the lack of NVLink capability compared to the more powerful RTX models. That means no multi-GPU capability. 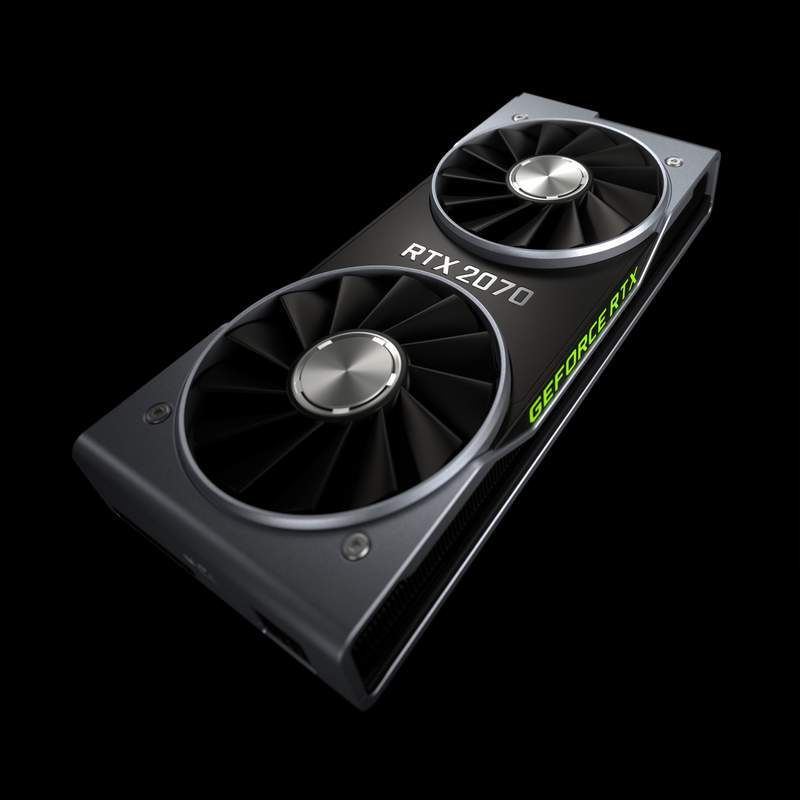 Beautiful any way you look at it.

The GeForce RTX 2070 will be available on October 17th. #GraphicsReinvented

How Much is the NVIDIA GeForce RTX 2070?