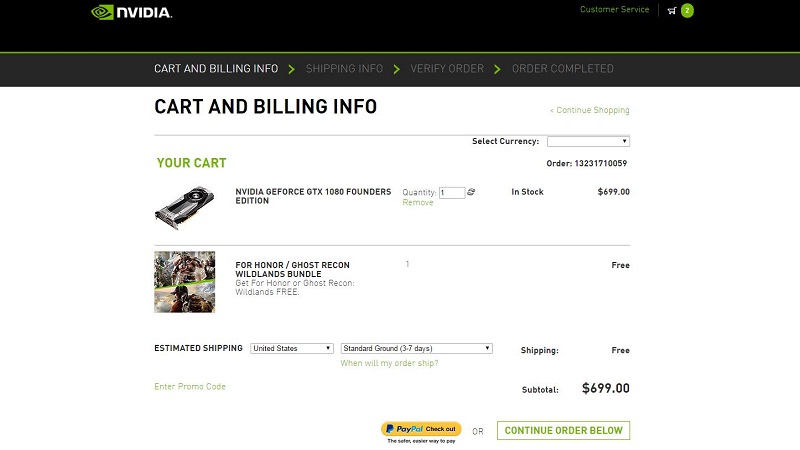 Over the last couple of generations, Nvidia has taken a bigger role in making graphics cards. This escalated in the most recent GeForce 10 generation with the introduction of the Founders Edition cards made by Nvidia for direct sale to consumers. According to industry analysts, these sales have started to eat into and impact the profits of Nvidia’s AIB partners.

While the initial reason for the Founders Edition is unknown, the great sales they’ve accomplished is reportedly spurring Nvidia to expand the scope of the program. As you might expect, this is eating into the profit of Nvidia’s AIB partners who now not only have to compete against each other, but also against Nvidia as well. It will be interesting to see how this program will be tweaked going forward and how AIB partners are feeling about this.