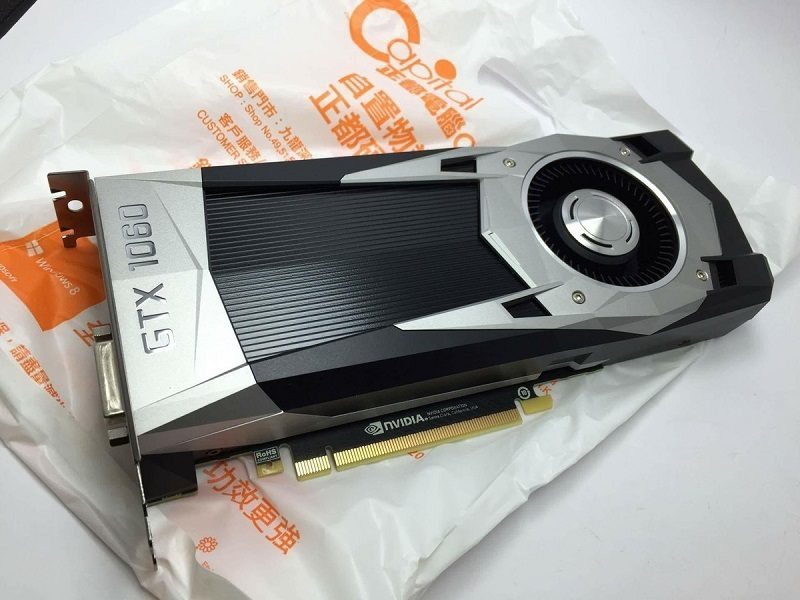 When it comes to releasing new architectures and products, Nvidia usually unveils its high-end offerings before its more budget-orientated ones, and this is exactly what happened with the new Pascal-based graphics cards. This year, AMD decided to take advantage of this and unveiled its budget-friendly RX 480 product first, but it looks like Nvidia might soon release a direct competitor, namely the GTX 1060. This card recently made an appearance in Hong Kong and quickly showed up on Reddit, and even though we can’t really tell much from the image itself, there are a few things that stand out.

First of all, it looks like the GTX 1060 will have a smaller PCB when compared to the 1070 and 1080, which shouldn’t be too surprising considering that it will most likely be based on the GP106 silicon. Recent listings from Zauba suggest a 256-bit memory bus, while the price tag should definitely be lower than $449, which is what the 1070 sells for. As long as the GTX 1060 will be able to handle VR without too many issues and will have a price tag that hovers around the $200 mark, it could cause serious trouble for AMD and its RX 480. However, it’s more likely that this product will cost about $270 or even $300. We’ll just have to wait for an official announcement in order to know for sure.