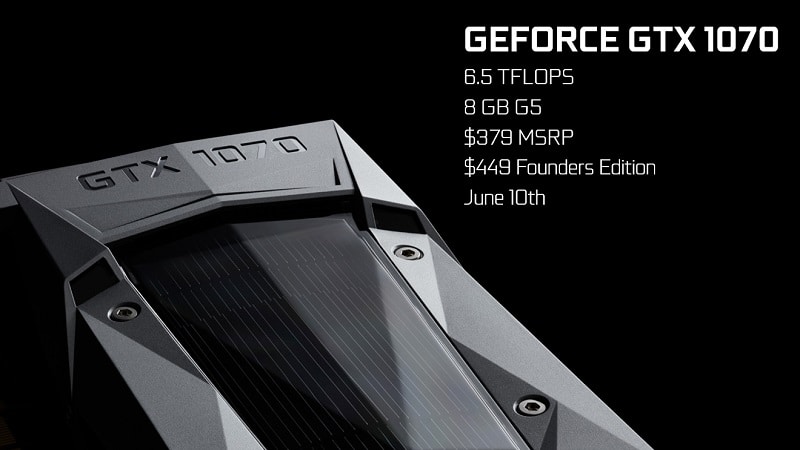 With only a couple weeks to go till June 10th, the rumours point to GTX 980Ti levels of performance for the cut-down GP104-200 chip. The GTX 1070 PCB is remarkably similar to the GTX 1080 PCB, it’s almost uncanny. Except for a few rearranged surface components, the two are nearly identical. Of course, a deeper inspection reveals that the two aren’t the same, with certain locations being moved around a bit. We also expect that the move to GDDR5 compared to GDD5X likely means internal wiring is different.