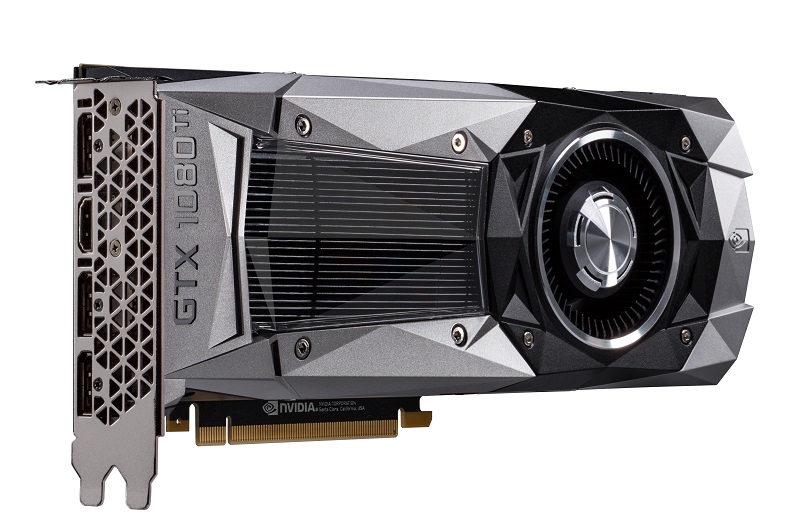 After 9 months of waiting, we finally have the Pascal flagship we all deserve, the GTX 1080 Ti. Based off of the same GP102 die powering the Titan X Pascal, the new card is their most powerful consumer graphics card on the market. Despite looking much like the many reference GeForce cards we’ve come to expect, Nvidia has made a number of key changes and updates which make it better than ever. 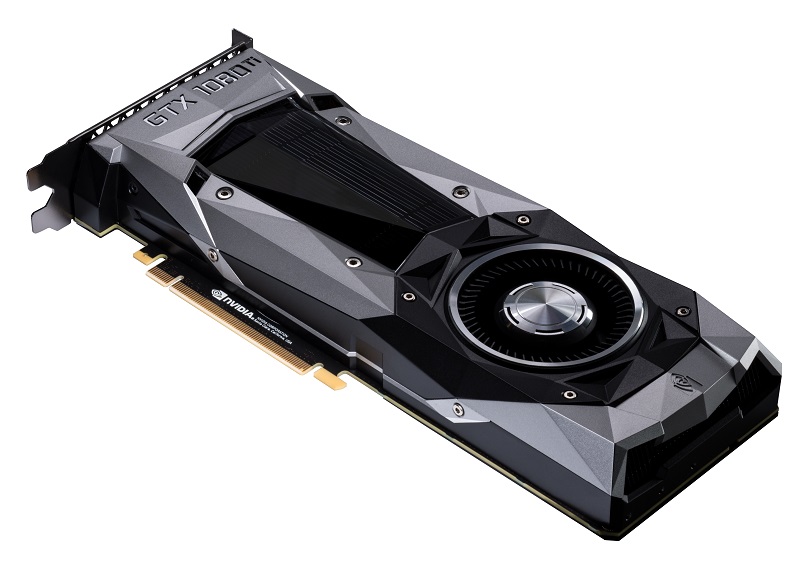 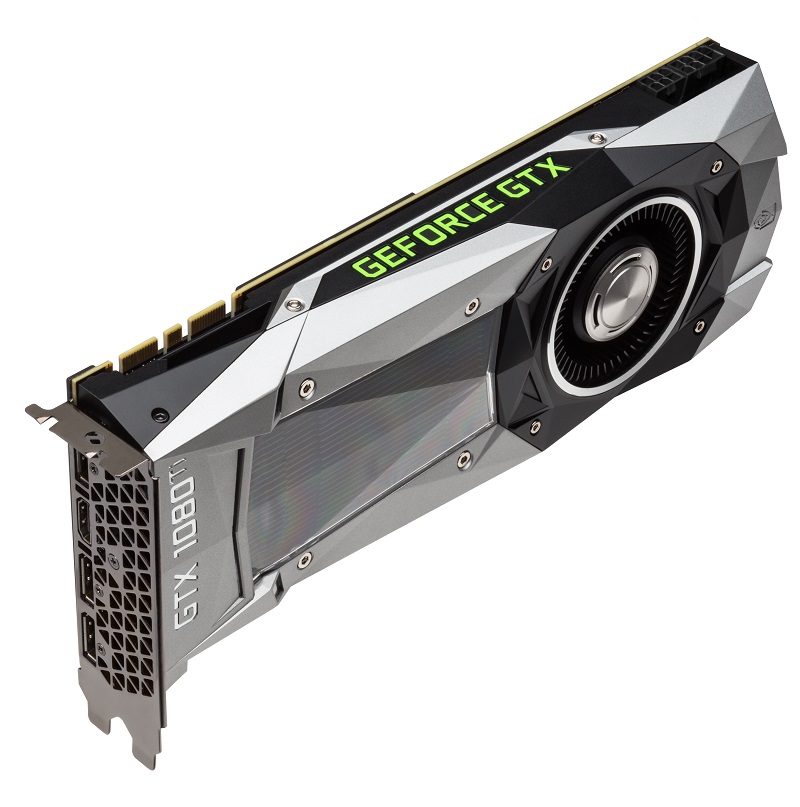 To help cool the card, Nvidia has made some changes to the identical looking cooler. First up, the DVI port has been cut out, opening up the entire top slot to vent air out the back. Not only does this allow for single slot water cooling builds, but airflow likely increased by about 33-55%. Speaking of airflow, Nvidia has also doubled the surface area of the heatsink and used a vapor chamber as well, allowing for cooler performance than the GTX 1080. 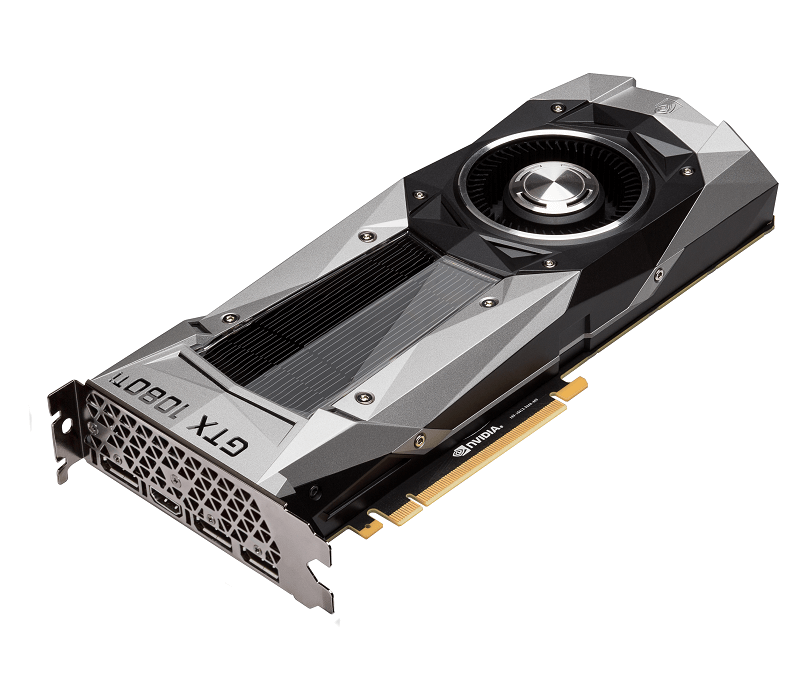 Continuing on with the display connectivity, the card is limited to 3x DisplayPort 1.4 ports and 1x HDMI 2.0 port. In placate the DVI owners, Nvidia will be bundling a free DP to DVI dongle with all cards. Nvidia partners are also free to offer their own custom designs beyond the Founders Edition. The Founders Edition or reference card also won’t come at a premium anymore, costing the same $699 next week. What do you think of the GTX 1080 Ti?