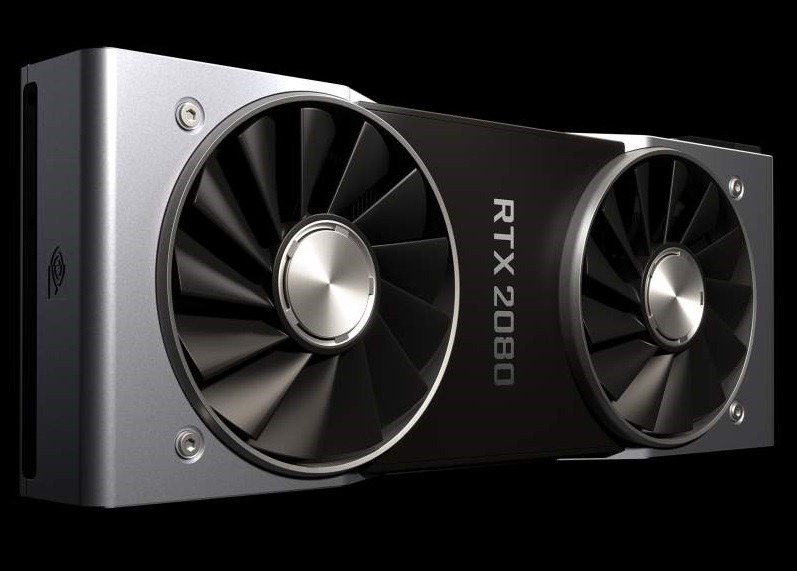 The official NDA on the GeForce RTX 20-series benchmarks are not lifting until a few more weeks. However, that does not guarantee that there won’t be any leaks coming out before that. In fact, benchmarks are now popping out in the usual places. Namely, the 3DMark benchmark database where reliable Thai leaker @TUM_APISAK compares the new one with the old.

How Does The Performance Compare? 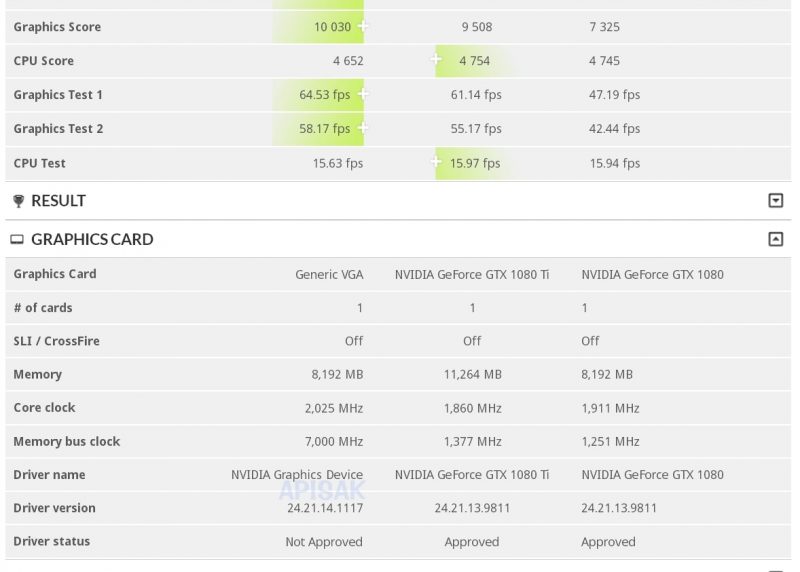 The benchmark is conducted for 3DMark TimeSpy and shows a good margin from the GTX 1080 Ti, and a significant gain over the GTX 1080. 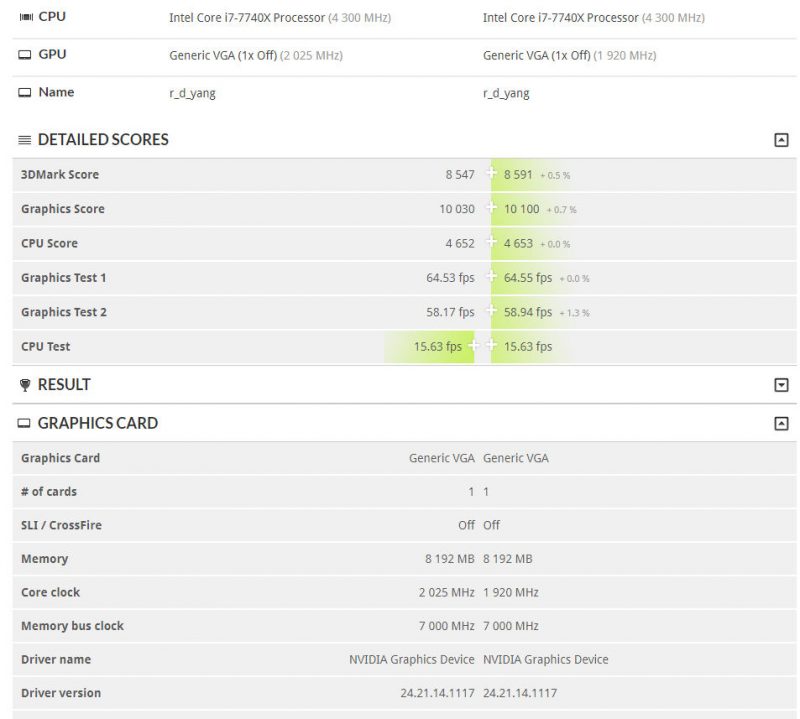 VideoCardz.com also spotted another one, although this might be an RTX 2070 or an RTX 2080. This is due to the 7000MHz effective memory clock and 8GB memory configuration. However, the 2000MHz overclock might tip it to ward the RTX 2070 side.

Either way, it is very impressive in terms of performance. In fact, performing at 98% of the NVIDIA Titan Xp according to VideoCardz.com and is equivalent to an overclocked GTX 1080 Ti performance.