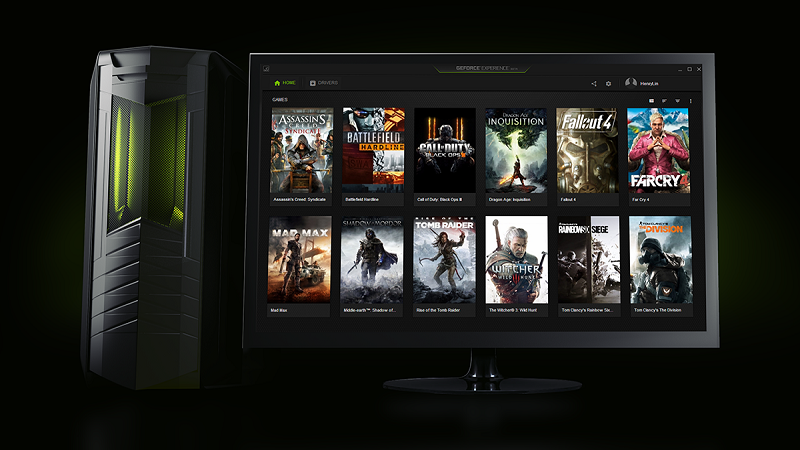 NVIDIA has been overhauling the GeForce Experience software for a considerable amount of time and version 3.0 exited the Beta stage after a lengthy testing period. Of course, the substantial update has been controversial because it requires users to create a NVIDIA account to access core features such as Shadowplay, game streaming, and automatically configuring the settings for your game library based on the hardware setup. NVIDIA has launched an incentive to entice users to accept the new account system by offering $50,000 worth of codes for Shadow Warrior 2. The codes are randomly given out whenever a new user installs the GeForce Experience 3.0 software and logs in with their credentials.

While this is a brilliant promotion, I’m still not overly keen on the idea of needing an account just to access basic features of a graphics card. Saying that, the new software loads three times faster than the previous version and consumes significantly less system memory. When discussing the latest edition, NVIDIA said:

“PC Gamers count on GeForce Experience to get the most from their games. It keeps drivers up to date. It automatically optimizes game settings for more than 300 games. And it’s the easiest way to capture gameplay video, stream it to Twitch or YouTube, or share it with another player over the Internet using the easy-to-use in-game overlay tool.  And now it rewards you for playing on GeForce,”

I’m interested to hear feedback whether you’re bothered by the notion of an account system to access key features. In an age where almost everything requires the end-user to hand over their data, this seems like something which is unavoidable.