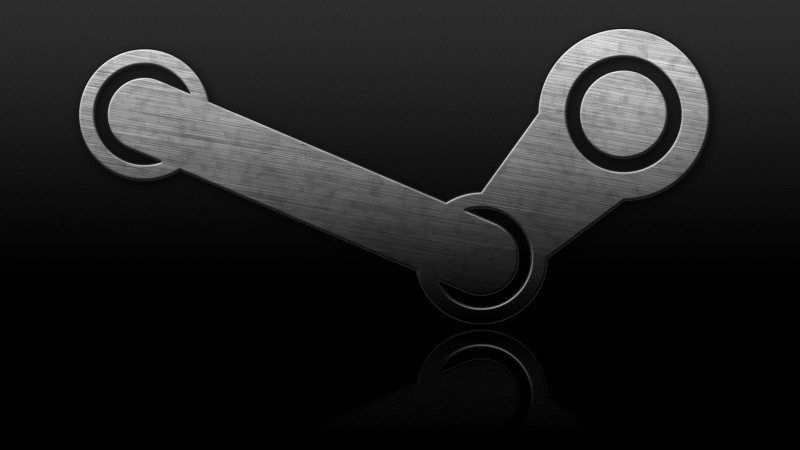 If you’re curious to find out what are the most popular graphics cards among Steam users as of December 2015, then you’ll be glad to know that Steam has recently updated its latest hardware survey, and the results are not necessarily that surprising. It’s true that the previous hardware survey placed Intel’s HD Graphics 4000 as the most popular GPU choice, but the new data places Nvidia’s GeForce GTX 970 as the winner, as it is installed in 4.89 percent of Steam users’ machines. It’s also interesting to note that almost all integrated GPU solutions have declined in popularity over the last four months, which means that more PC owners are moving to dedicated graphics cards for their gaming needs. 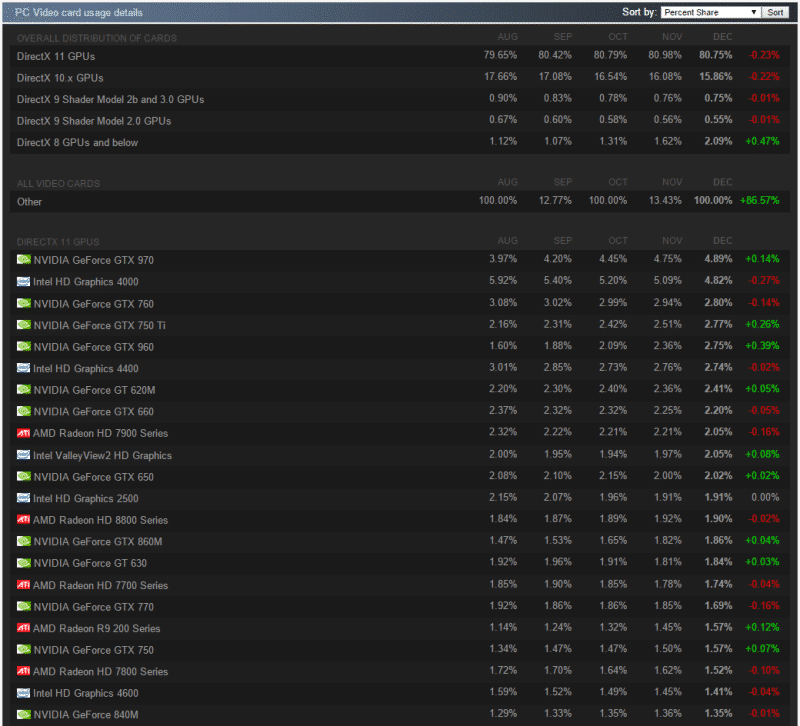