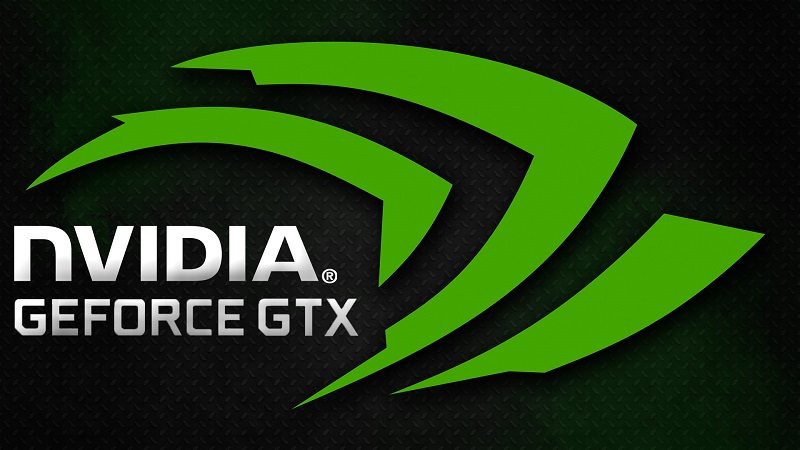 According to previous rumours, Nvidia is reportedly set to release a new Pascal based graphics card within the month. Set to use the GP107 die, the GeForce GTX 1050 is reportedly set for an October launch. However, new information coming out is suggesting that Nvidia will be launching two GP107 based cards. These will be the GTX 1050 and the GTX 1050 Ti.

For the GTX 1050, it may feature the cut-down GP107 die as expected. With the cut down die, it will be pushed into the sub 75W space for sure even for custom variants. This means the card won’t need a PCIe power connector, just like the RX 460. VRAM will be limited to 2GB of GDDR5. The price is reportedly set at $119 which makes sense as a GTX 950 replacement.

Given the current GeForce landscape, we may see two GTX 1050 cards launch, the cut down one called GTX 1050 2GB and the other being GTX 1050 using the full GP107. This would mirror the situation with the GTX 1060 3GB and GTX 1060. For now, I would take all of this information with a large grain of salt but I am pretty sure we will see a new Pascal GeForce card very soon either way.