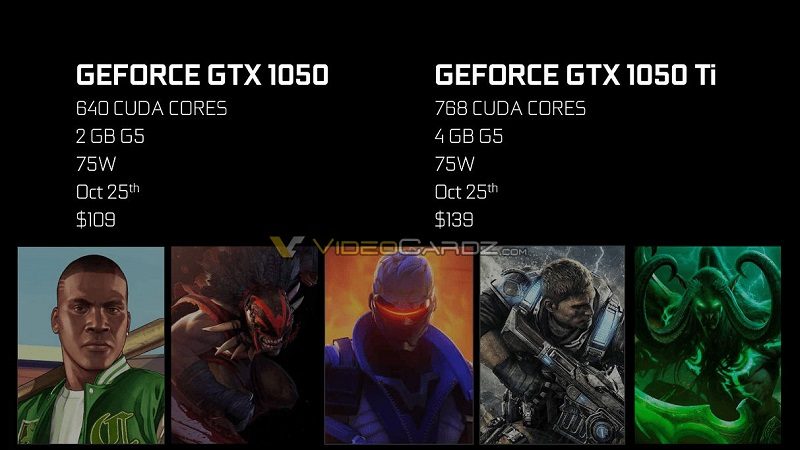 The GTX 1050 series is based on NVIDIA’s Pascal architecture and designed to provide gamers with an affordable solution capable of good performance. Unlike the previous generation, Pascal mobile chips aren’t overshadowed by their desktop counterparts and offer similar performance numbers. This is a staggering improvement and makes gaming laptops a more viable investment. Of course, the GTX 1060, GTX 1070 and GTX 1080 are currently available in mobile forms which might be out of people’s price range. According to the Taiwanese journal Digitimes, NVIDIA is planning to launch GTX 1050 notebooks during CES 2017.

This is a sensible move which would replace the GTX 950M and GTX 960M. Interestingly, the product launch will coincide with Kaby Lake, although I wouldn’t expect laptop manufacturers to use a budget GPU alongside the top-end mobile CPUs. Whatever the case, I’m pleased to see more accessible laptops being produced and targeting a wider audience. Apparently, laptops sporting the GTX 1050 will start at $900 and go up to around $1300. Hopefully, we should be receiving a review sample shortly after CES 2017 and comparing the GPU against the GTX 1060. While most people’s attention will be on the rumoured GTX 1080Ti reveal, it’s important to not overlook NVIDIA’s budget offering in the gaming laptop market.