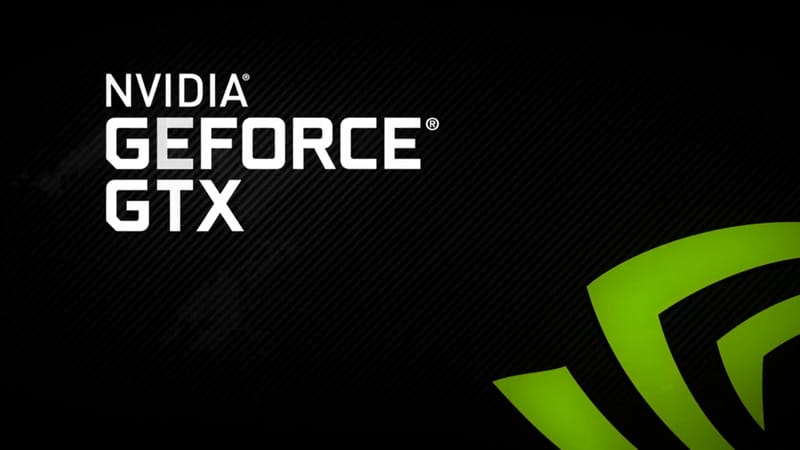 One of the inevitable signs of an imminent  release of new products is when the old model starts becoming hard to find. A seamless transition to the new version is a mark of good logistics and something Nvidia is known for. In line with the expectations for Pascal, Nvidia has reportedly stopped shipping GTX 980Ti’s to their AiB partners, which indicates that Nvidia is winding down the supply chain for the high-end card.

A stop in GTX 980Ti production points to a Pascal chip to replace it coming soon down the line. Usually, shipments to stores are ahead by a month and production a month or so before that. If Nvidia stops supplies now, there will still be about 2-3months before supplies run low. This puts the timeframe smack dab during Computex where Pascal is expected to be launched. It seems like perfect timing for GTX 980Ti supply to dry up just as Pascal launches and becomes available. 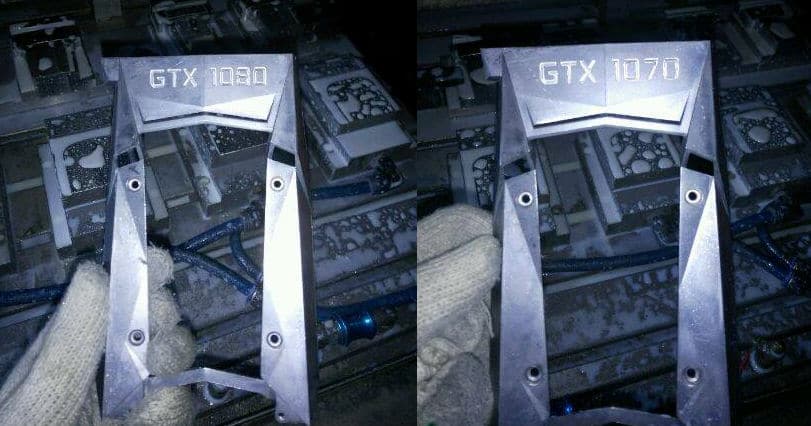 Given the movement to 16nmFF+, we can expect the GTX 1080 to at the very least match the GTX 980Ti. With a replacement product, it makes sense for the GTX 980Ti to cease production now. For now, it seems that Nvidia hasn’t started supplying their partners with Pascal just yet but that should happen shortly if Pascal is to arrive at Computex. The leaked shrouds suggest that the AiB partners have already tooled up in expectation of Pascal. Of course, this is still an unconfirmed report, released on April 1st to boot, so take this with a fist full of salt.