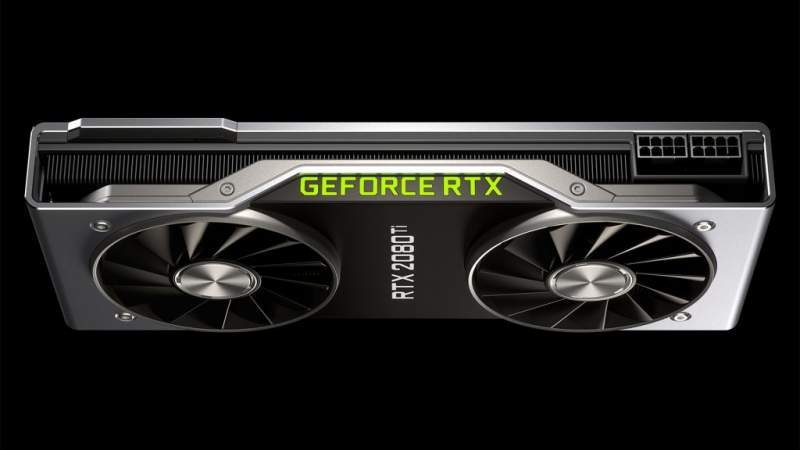 There is finally an official statement from NVIDIA confirming the existence of RTX 2080 Ti Founder’s Edition issues. Well, not exactly a statement in the form of a press release or a formal apology of any kind. Rather, it is in the form of a forum post in the NVIDIA forums. Forums? You’ve heard of those right? All websites used to have those a long time ago before the age of social media. 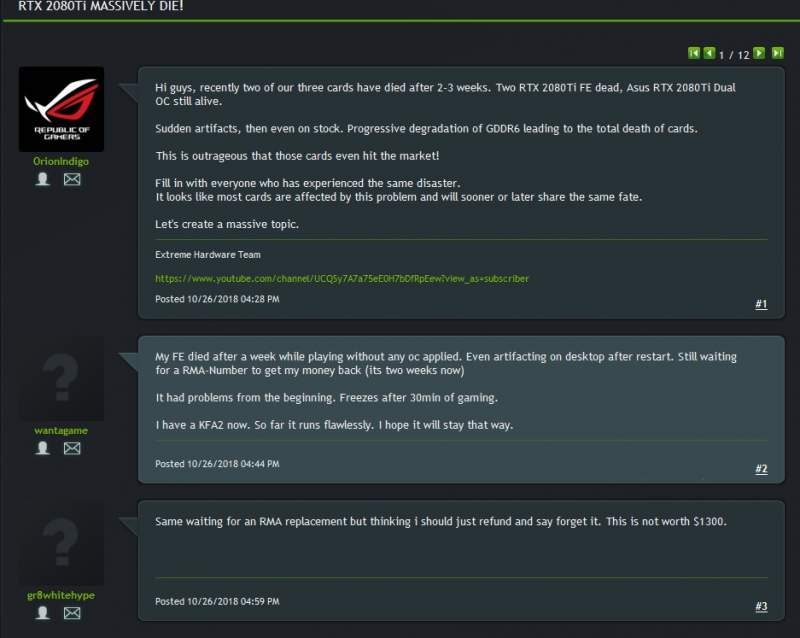 The statement is made by a forum moderator named Tim, and the thread is titled ‘RTX 2080 Ti Founders Edition: Contact Us’. Pretty much straight from the standard PR playbook of downplaying issues. They have shares to protect after all. Imagine what it would look like if CEO Jensen Huang admitted that what consumers feared was correct all along?

What Does the Official NVIDIA Statement Say?

Here is the brief statement in full:

We stand ready to help any customers who are experiencing problems.

Please visit www.nvidia.com/support to chat live with the NVIDIA tech support team (or to send us an email) and we’ll take care of it.

Interestingly, NVIDIA refers to the faulty high-end cards as “test escapes” like they were Rhesus macaques that they forgot to lock up in cages and ran away. Or maybe they meant certain QA tests that were supposed to be conducted were not done. Either way, the ambigious wording helps NVIDIA’s case here of acting ignorant to the awareness of the issue. Especially if a user decides to take them to court some day. 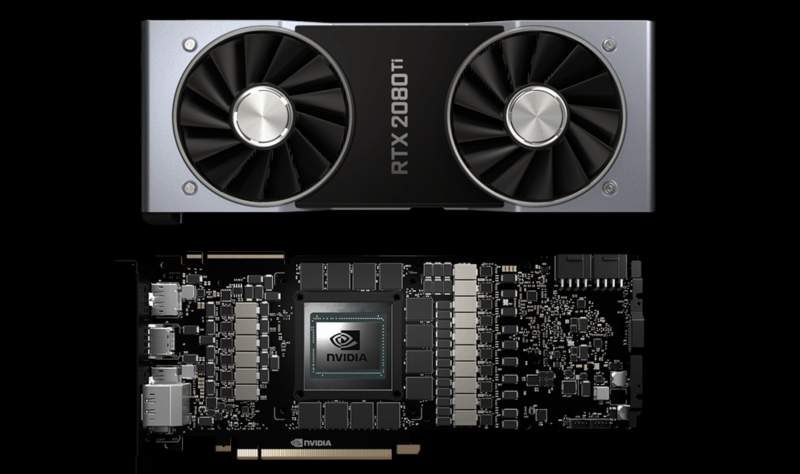 At least they follow it up by saying that they “stand ready to help” any customers. Note how it doesn’t make any promises of actually helping. Just the possibility of helping. Or else, they would have worded it by pledging to help. Again, another smart lawyer-speak from NVIDIA just in case so they don’t get taken to task for this failure. Legal defense can be very costly after all.

How Can I Tell The Difference Between Old Failures and New “Fixed” RTX 2080 Tis? 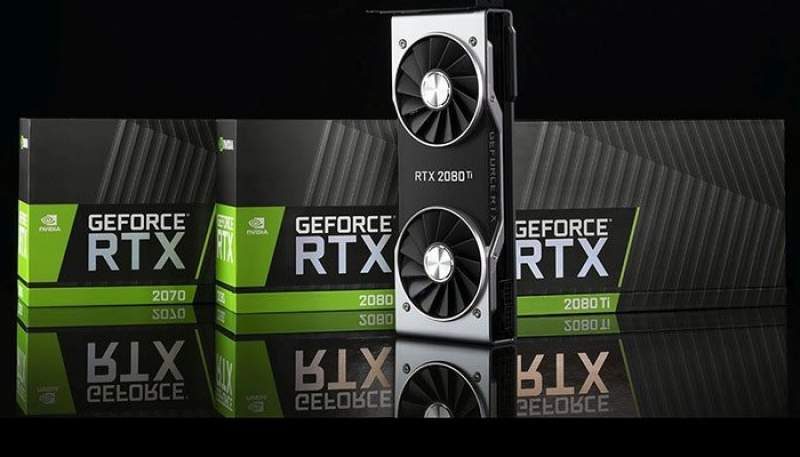 According to some insider sources, NVIDIA will be rolling out newer variants with new packaging. The old Founder’s Edition models have the dark gray colour scheme, while these new ones will apparently sport a deep black colour packaging.

Although we would have to just wait and see. It is hard to find things out when companies are not being particularly forthcoming and admit issues.