With the release of the 20XX series of graphics cards last year, we had a brand new factor to consider in the world of graphical performance. Specifically, the real-time ray tracing offered by the series.

There was, however, something of an initial problem. Well, there were a lot of initial problems mostly revolving around the technology coming a lot quicker than practically everyone (including Microsoft) could manage.

Towards the end of last year, however, the first ray tracing benchmarking software tool was revealed. With the release of a new graphics driver, however, support has now been added for DLSS in 3DMark Port Royal. 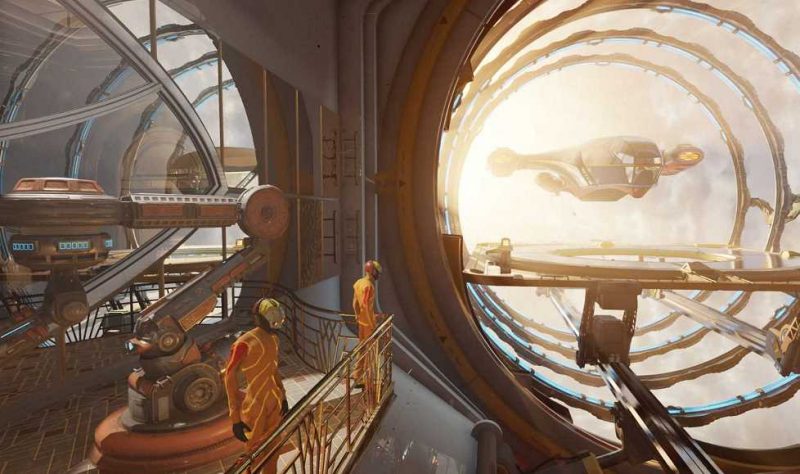 Although the driver does provide support for a number of recent releases, the key focus is clearly driven towards their M-series (notebook/laptop) graphics card releases. The Port Royal compatibility is, however, the main key focus of the update.

The notes, as you might expect, are rather extensive. You should, however, be prompted to install the update automatically via your current GeForce software application.

If you are not being prompted, or want more details, you can check out the official download page via the link here!

What do you think? Have you tried out the driver update? – Let us know in the comments!