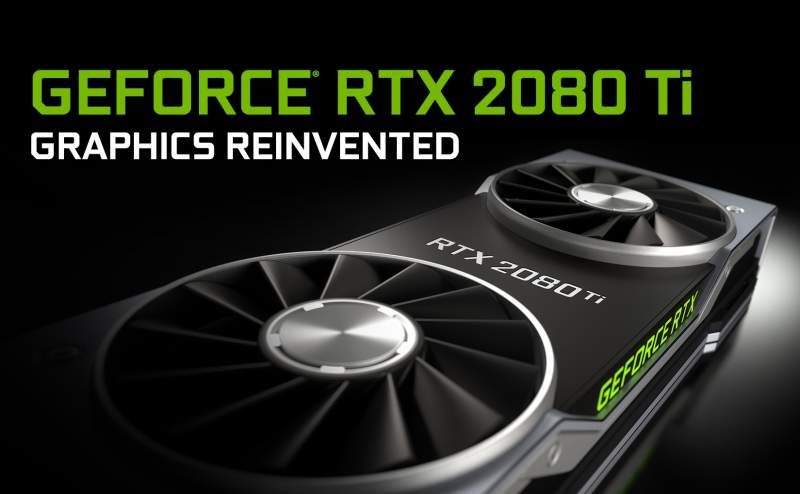 The Nvidia 2080ti is, without a doubt, one of the most (if not the most) powerful gaming graphics card around. I only add that caveat as I always stand to be corrected, but I’m personally not aware of anything better than a Nvidia 2080Ti. Well… except maybe two of them.

Since their release though, in recent weeks a number of users have been reporting rather significant issues with them. While some have been as (relatively) minor as causing BSOD errors, some have even said that the cards themselves are breaking.

Well, in an attempt to at least address the former, in a report via PCGamesN, Nvidia has released new drivers specific to the 2080Ti graphics card. 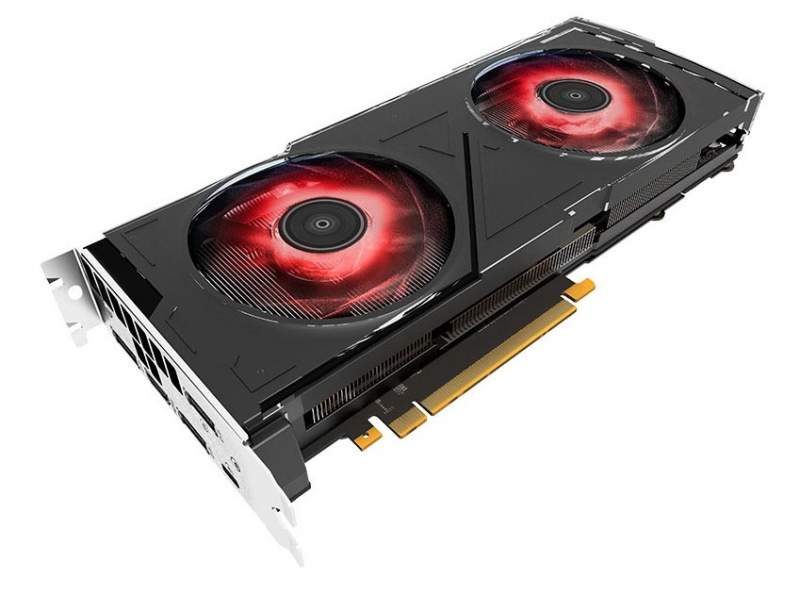 What Was Causing The Errors?

Although there is no formal confirmation, it is believed that the BSOD issue was due to output rather than the card itself. Users affected seemed to either use multi-monitors or had an unusually high monitor refresh rate. With the updating (hopefully) looking to fix these problems, hopefully, all in well in the Nvidia 2080Ti world. We can but hope!

What do you think? Do you own a Nvidia 2080Ti? Do you still have both your kidneys? – Let us know in the comments!