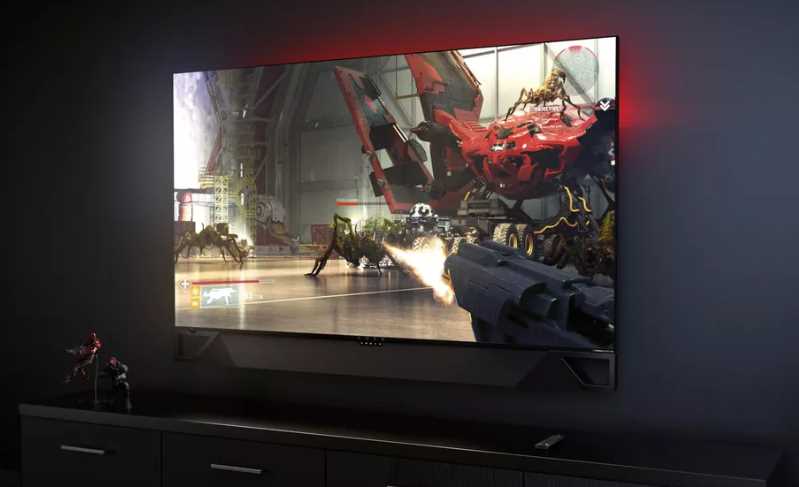 Nvidia has certainly been very busy over the last few hours. Following the opening of CES 2019, the company has not only revealed the worst kept secret in the industry (namely, the existence of the 2060 graphics card), but also that a mobile version of the 20XX range will be coming to laptops.

Following up from this, however, Team Green has also announced the release of a 65-Inch gaming monitor. A monitor that will, incidentally, support 4K resolution, HDR, G-Sync, 144Hz refresh rate and will also have Nvidia Shield built in.

Nvidia Shield has proven to be an exceptionally popular product. Allowing users to stream games on practically any television it’s a fantastic gateway to a lot of gaming both new and old. With its integration into a 65-inch 4K HDR monitor, however, this is a hugely tempting proposition. There is, however, a little catch. Namely, the price! 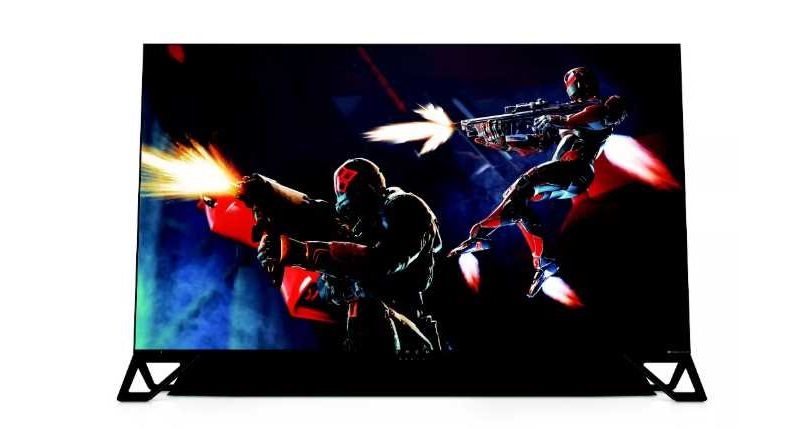 Here we hit the minor snag. You might recall that Nvidia originally announced this monitor last year for Summer and that came and went. Well, it seems that while it has been delayed, it did, perhaps, give you a little time to save your pennies. Why? Well, this monitor in a report via The Verge will set you back around $5,000.

That’s a lot of money, but you’re certainly getting more than something a little special for it!