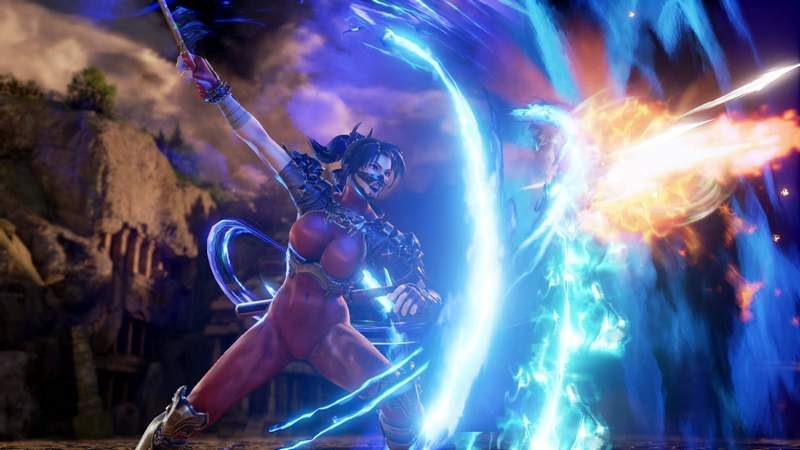 Bandai Namco is following the release of Tekken 7 on the PC with another beloved 3D fighting game series, Soul Calibur. The sixth installment is a “return to form” with the classic characters returning rendered on the Unreal 4 engine. This is good news since it is not particularly taxing on a system to run. While of course, having crisp and excellent 60fps performance on mainstream-level builds.

This also allows room for some extra graphical enhancements with higher end graphics cards. Especially with NVIDIA partnering up with Bandai Namco to optimize the game. They have even prepared the following 4K gameplay video to showcase what to expect.

NVIDIA is revealing the minimum and recommended requirements for users to run the game. For 1080p or lower, an Intel Core i3-4160 CPU is enough with a GTX 1050 GPU. Those with previous generation DX11 cards need a GTX 660 or GTX 750Ti equivalent to run it as well.

What About AMD Video Cards?