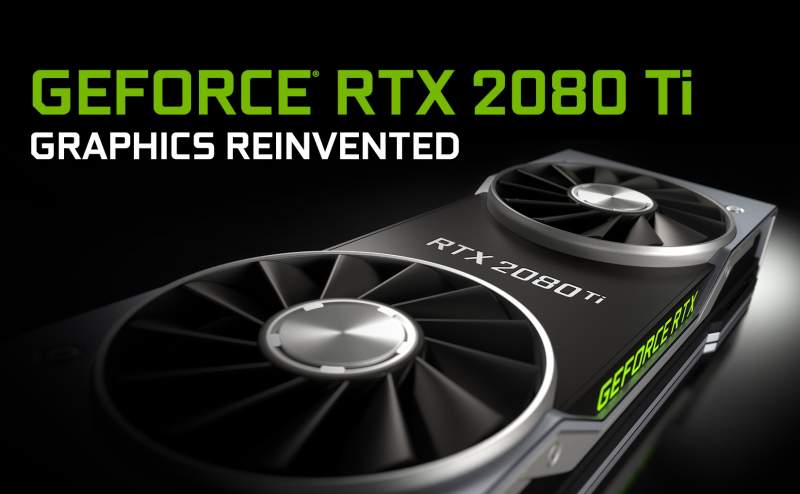 Waiting Time is Not Over

Following the news of delays on RTX 2080 Ti shipments last week, it appears that more waiting is in store for those who pre-ordered. Now NVIDIA informed buyers that they can expect the card to arrive around October 5th to October 9th. They did not even put that specific date on the original GeForce forums. Instead opting to e-mail them discreetly.  General availability was pushed back between September 20th and September 27th last week.

While RTX 2080 pre-orders were not affected, those who ordered the top-end Founder’s Edition version of the RTX 2080 Ti are understandably miffed. Especially since many other users who did not pre-order are able to just grab them from retail stores instead. Since the point of pre-ordering is to get it ahead of everyone else to begin with.

The October 5th promise, despite the delay, still sounds much better than what some users are reporting.  User Atomizer74 laments that his pre-order has a shipping date of November 1st. Which is five weeks after the general availability cut-off. Those who did not pre-order directly from NVIDIA are also seeing similar delays, and have been posting on social media to air their concerns. Some have not even received any updates on where their video card is at this point.

NVIDIA is also not very clear and forthcoming on what exactly is causing this delay. Although they are understandably cautious following the lower market expectations following the RTX video card launch dipping their stock prices.

NVIDIA is adamant that the RTX 2070 is launching soon and is facing no such delays. In fact, they have tweeted out recently confirming the launch and availability. It is also expected that the embargo date will coincide with product availability this time on October 17th, with no pre-order shenanigans in sight.