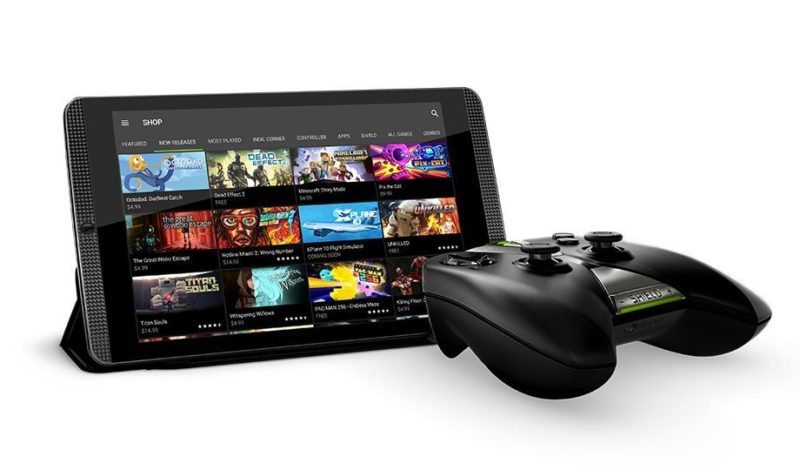 The NVIDIA SHIELD Tablet is getting a slew of updates, including Android 6.0.1 Marshmallow, Vulkan API support, and numerous tweaks and bug fixes. Vulkan is renowned as a great lightweight graphics API renderer, capable of CPU multi-threading and with lower latencies and overhead than DirectX and OpenGL.

The Vulkan API support addition is huge, offering NVIDIA SHIELD users a significant boost in performance, and could see developers create titles specifically to take advantage of the platform and its ability to bypass CPU bottlenecking.

Are you an NVIDIA SHIELD owner? Would you like to see exclusive titles that take advantage of the Vulkan API for the powerful platform?