NVIDIA SHIELD Holiday Sale Offers Up to 90% Off Until Dec. 26 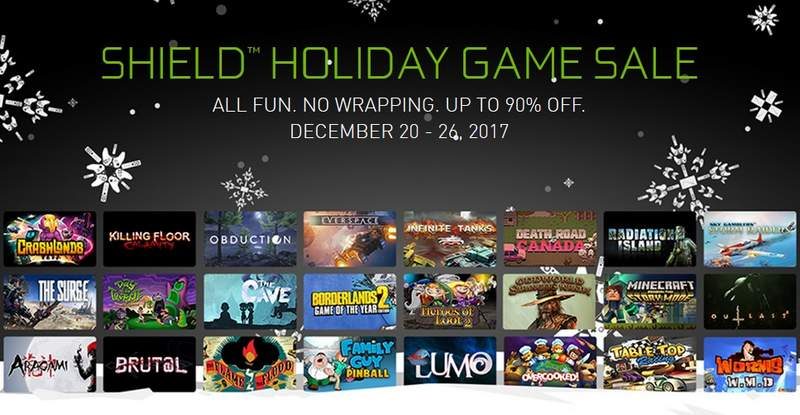 While everyone is familiar with other gaming platform’s big holiday sales such as Steam or Origin, NVIDIA is holding their own SHIELD game sale. The event is running for a week until December 26, and offers up to 90% off NVIDIA GeForce NOW and Android Games. That means over 100 games are on sale, playable with NVIDIA SHIELD devices. GeForce NOW is a cloud game streaming service offered by NVIDIA. Unlike other streaming services however, NVIDIA provides a downloadable PC code with every purchase. That means players can also play offline if they want to.

In case you do not have a SHIELD device, NVIDIA is also offering it currently for 20% off which is available until December 24th. 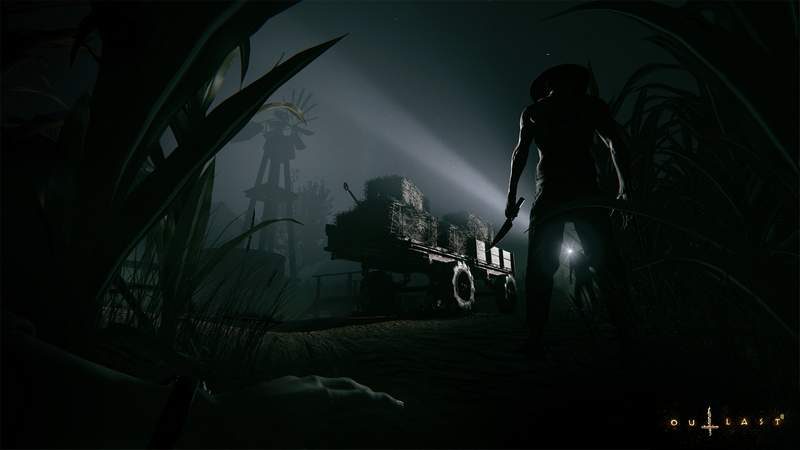 With so many games to choose from, it is a difficult decision to make. However, there are some notable award winning titles which are definitely worth checking out. Survival horror game Outlast and its sequel Outlast II for example are 50% and 80% off respectively. That discount matches Steam’s current prices, but you get more with GeForce NOW since you get the download code and the streaming service. Fans of action shooters will enjoy Bioshock 2 remastered is 67% off and Borderlands 2 GOTY is 75% off. Even racing fans can enjoy F1 2015 for 75% off. 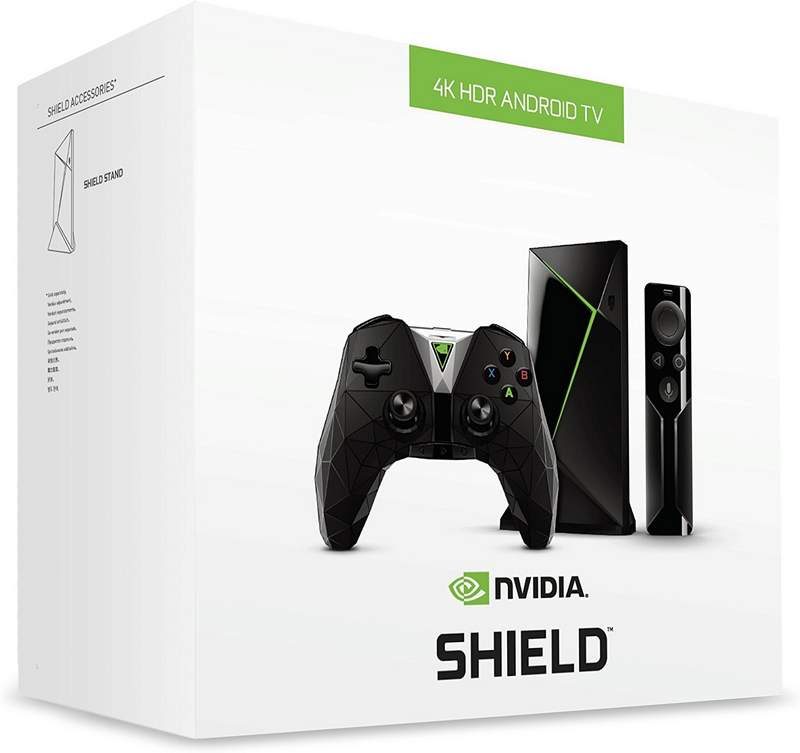 There are a greater number of selections for the Android section. This includes Riven and Real Myst for those who prefer puzzles at 75% off and 86% off respectively. There is also no shortage of story-heavy Telltale Games. This includes the award-winning The Walking Dead season one, season two and A New Frontier for 60% off. 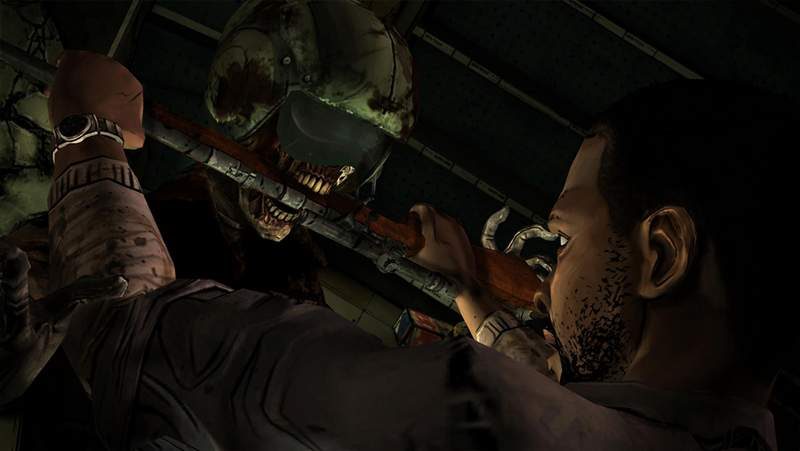 If that is not enough to get your Adrenalin pumping there are also some fun racing games available. This includes Rush Rally 2 and Riptide GP, plus its sequel Riptide GP 2 for 34%, 67% and 50% off respectively. If you prefer social games then the Jackbox Party Packs might be up your alley. All four Party Packs are available from 32% off to 52% off.

To take advantage of this sale, head on over to https://www.nvidia.com/en-us/shield/holiday-game-sale/