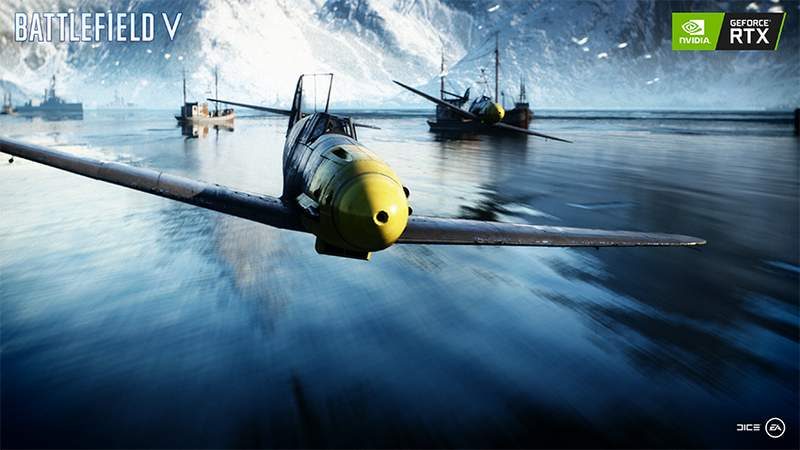 NVIDIA was at Gamescom 2018 to unveil their biggest launch yet: the next generation GeForce RTX video card series. The name change from GTX denotes the significant technological leap that this new line introduces. Namely, advanced Ray Tracing effects. NVIDIA has demonstrated Ray Tracing before with previous GPU generation, but now it is possible to do it in real-time in game. In fact, they have tapped DICE to show off what the technology can do for Battlefield V.

In previous generations, developers used Screen Space Reflection techniques that were simply just workarounds. With Ray Tracing, developers can enable full-detail reflections that mirror the action happening in and around the player’s field of view. As you can see in the video below, this results in an extremely immersive and realistic experience. The reflection is accurate even on differing surfaces. Whether it is on an eyeball, puddle of water, or glossy car paint job. 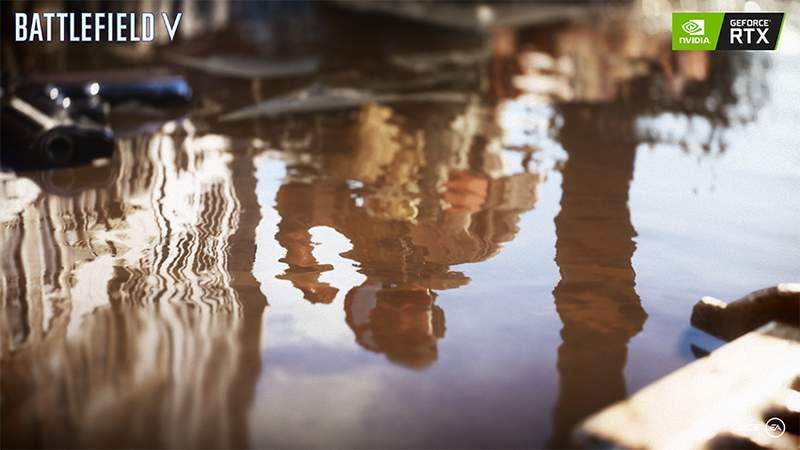 NVIDIA’s partnership with DICE also thankfully extends to providing Ansel support for the upcoming game. So that means aside from the higher fidelity graphics with RTX 20-series cards in-game, users will also be able to take impressive screenshots with the new feature.

As usual, each screenshot can be taken mid-game (after pressing Alt+F2 to pause the action). Users will be able to move the free floating camera and even apply tweaks as well as filters, before sharing it on the ShotWithGeForce NVIDIA Ansel photo site.

Battlefield V itself will launch on October 11, but the next round of beta will start on September 6th. If users pre-order the title or have an Origin Access account, the beta will be available 2-days earlier on September 4th.