NVIDIA‘s GeForce YouTube page has uploaded a short teaser video showing what appears to be a graphics card. Most of the shots are up close, showing a slightly different shroud design than what everyone is used to. One shot from the underside in particular goes by quick, but not quick enough that it is impossible to read the inscription. It clearly says “Titan X Collector’s Edition”.  That would make this video card the 7th NVIDIA TITAN ever since the initial Kepler TITAN back in 2013. 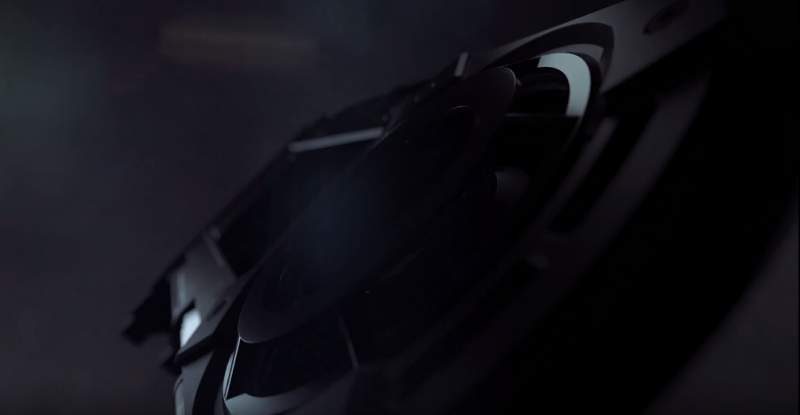 One shot also shows what appears to be a different blower style fan cover design. It actually resembles a gas burner stove top. The sides also show more curves and more straight lines, dropping the “polygonal” look popular in the past few years. What is also interesting is that it appears to have LED lighting. However, it shows two separate shots one with green LED and one with red LED. This could mean NVIDIA is offering this in two versions with two different LED colors, or they are going to be offering an RGB LED or a dual-LED color card. Maybe the green is for low loads and the red LED indicates a higher percentage GPU load. The RGB LED is also likely considering how popular the feature is. Either way, we all have to wait and see.

It is most likely not going to be a Volta-based GPU underneath. What we do know is that a manufacturer ordered SK Hynix GDDR6 memory for their high-end graphics card ready for early 2018 release and that it is not AMD. So this new version might be a GDDR6 retrofit of the Titan Xp (Pascal) video card which uses 12GB of GDDR5X.