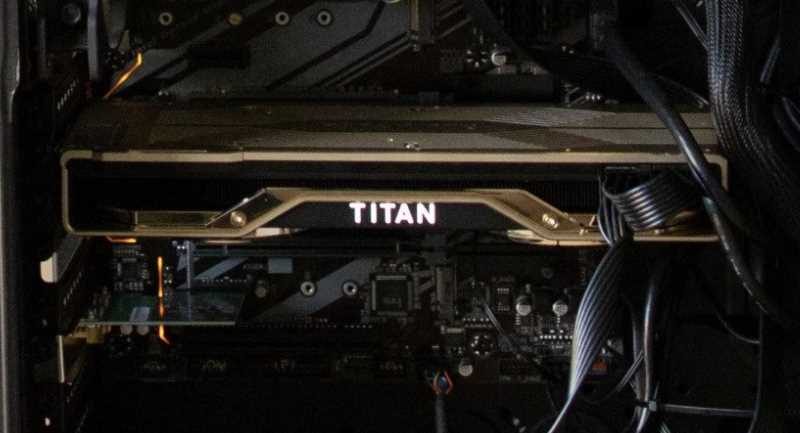 With the release of the Nvidia 20XX series of graphics cards well underway, at present, there are only really two models which are missing from the range. The first is the 2060. A card which likely exists but Nvidia has put on hold until at least the start of 2019. The other is the Titan. A card series introduced by Nvidia a few years ago as the ‘best of the best’ in terms of the range.

With a media embargo being lifted on the new Titan cards, therefore, you can expect over the coming weeks to see more than a few leaks surrounding them.

What Do We Know About Them?

Well, just because images are appearing online doesn’t mean that specifics will appear. Even us here at eTeknix would have to give you the somewhat frustrating answer that if we hypothetically had one, we couldn’t tell you anything about it. What can be a fair deduction, however, is that the Titan will likely feature the highest performance features capable from the RTX series and, in theory, should outperform the current Nvidia 2080Ti by quite a comfortable margin. 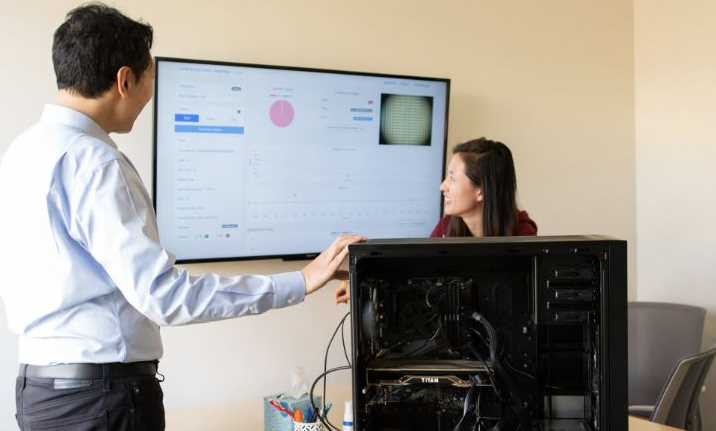 In a report via Videocardz, it is speculated that the Nvidia Titan will have a full Turing TU102 GPU with 4608 CUDA cores. In addition, it is also speculated that the card will have 12gb of VRAM. This, instead of the 11gb offered in the current 2080Ti. Not a huge amount more, but enough to make some difference.

With no specific release date set as of yet, we will, of course, keep you posted. It is, however, going to be interesting to see just how much more Nvidia has achieved from this card.