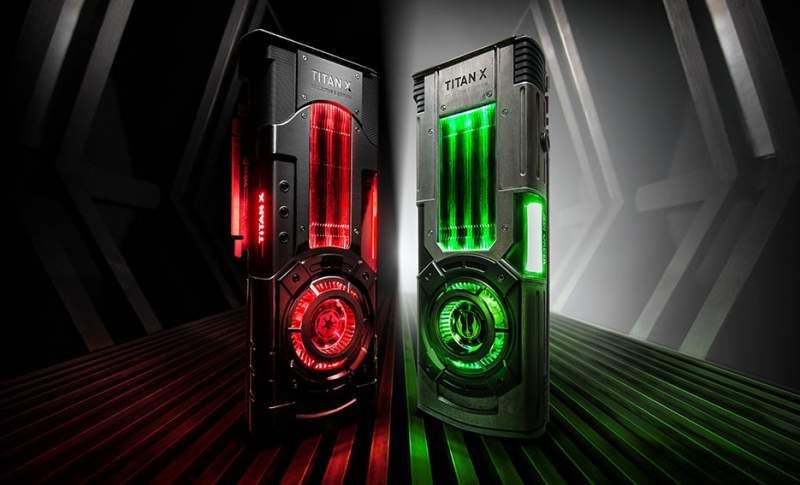 After posting a teaser video showing a new TITAN Xp Collector’s Edition card, many fans were hopeful that this would bring unprecedented performance to the series. However, it appears that it is actually just purely a cosmetic change and not the GDDR6 equipped NVIDIA Titan Xp. In fact it is still the same TITAN Xp hardware inside complete with 12GB of GDDR5X.

The teaser showed a red and a green LED version. Now that the Star Wars theme is known, it is clear why. Users have the option of choosing between the Galactic Empire design (red) or the Jedi order (green). Both slightly differ in the shroud design. The Jedi Order design for example, takes cues from a light saber. The logos of both camps are also on the fan shroud.

The NVIDIA Star Wars TITAN Xp Collector’s Edition is available for $1,200 USD each and limits one per person. 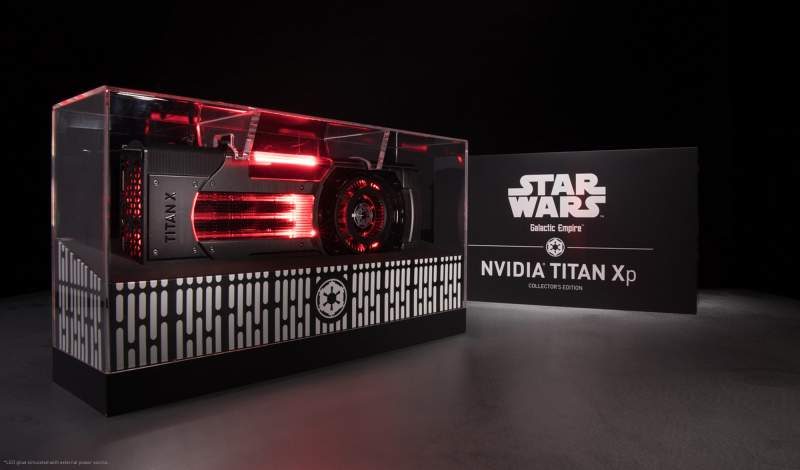 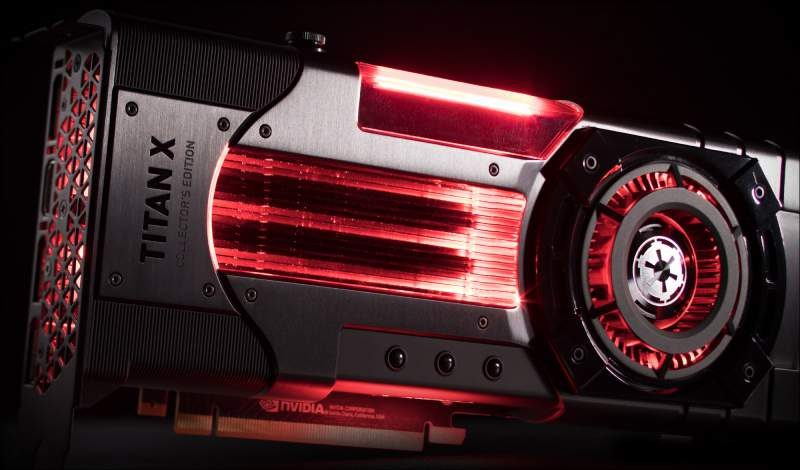 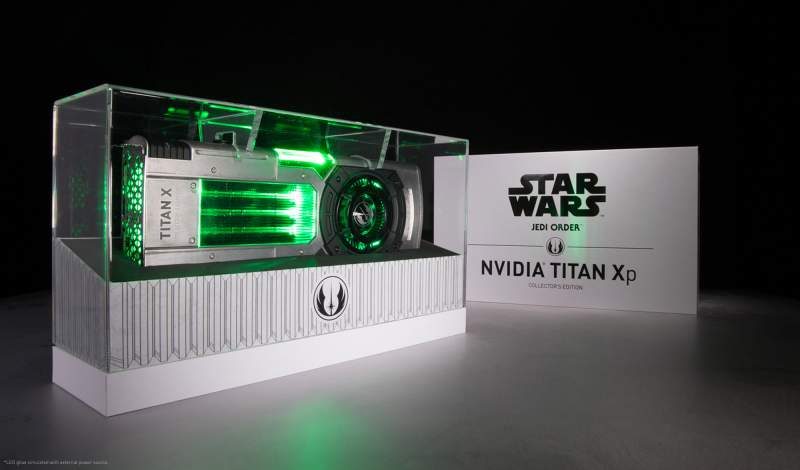 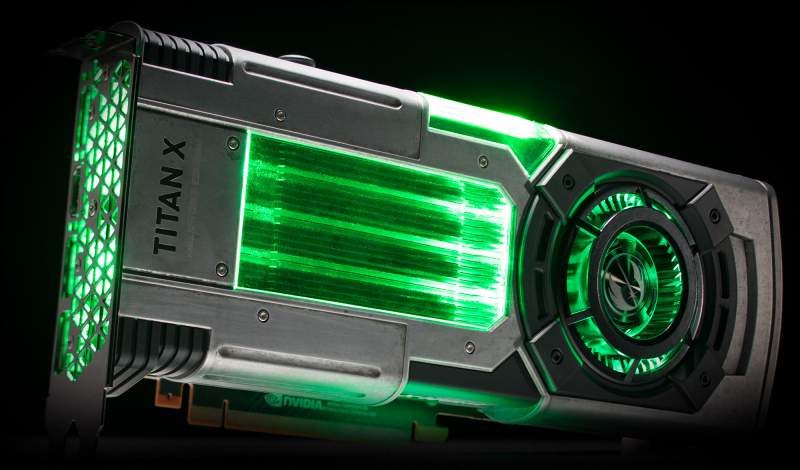