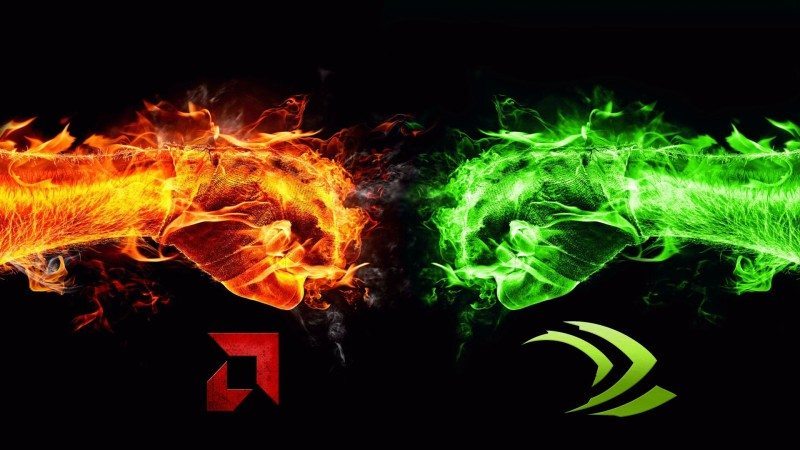 According to WCCFTech, NVIDIA are contemplating widespread price drops on Maxwell 2.0 architecture GPUs. This includes a number of high-end chips such as the GTX Titan X, 980Ti and 980. NVIDIA’s market share is estimated to be at a staggering 76% and the company wants to retain its domination by reacting to the AMD Fury X and 300 series. While the 300 series is basically a rebrand with minor tweaks, it does offer a fairly enticing price to performance ratio. In contrast to this, the GTX 970 has a rather blemished reputation due to 3.5GB effective VRAM running at the full 196GB/s rate instead of the quoted full 4GB. As a result, the 390X with 8GB of video memory is priced similarly and utilizes a better technical feature set.

The Fury X’s potential is still unknown due to its locked voltage and lack of mature drivers. In theory, DirectX 12 should propel the performance statistics forward and make the card more competitive. Currently, the benchmarks are very inconsistent and it seems the Fury X can outperform the 980Ti in some games whilst others it gets comprehensively beaten. When you add a manual overclock or GPU Boost 2.0, the Fury X numbers appear to be short of matching the 980TI. However, there is some added value from the stock closed loop cooler given the price point of $649/£509 since EVGA’s 980 Ti watercooler costs $109.99/£89.99 on its own. Even though the 980Ti is a better performer, NVIDIA might alter pricing to reflect the cheaper production costs using an air cooler.

AMD’s adoption of High Bandwidth Memory and a large GPU die means they are in no position to instigate substantial price cuts given the low financial yields. HBM is extremely expensive to manufacture and difficult to produce in widespread numbers at this time. On the other hand, NVIDIA’s return of interest is exceedingly high and they have the legroom to deal a final blow to AMD’s long overdue launch. The only saving grace if you care about pure performance is the extortionate cost of G-Sync which adds around £200 to each monitor vs FreeSync.

If a price war ensues, its excellent news for the customer in the short-term, but can AMD afford to reduce their small margins on the Fury X?

Thank you to WCCFTech for providing us with this information.