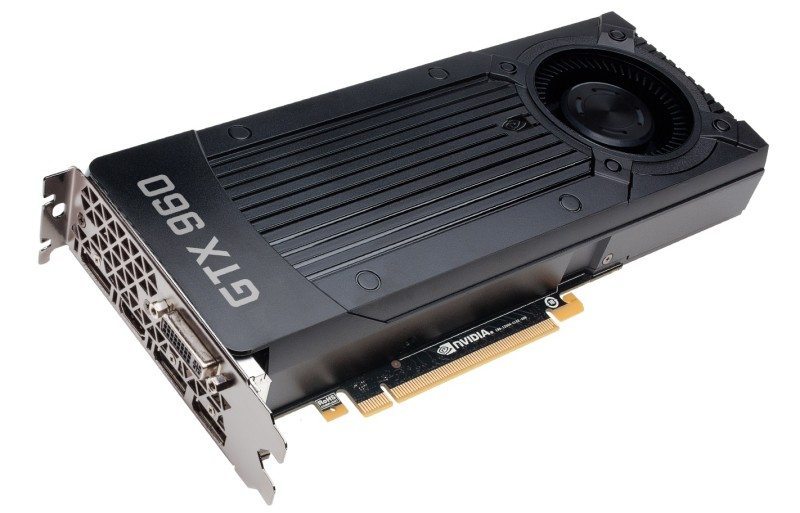 OK, let’s get one thing out of the way, this is a rumour and should be taken with a  fist full of salt. According to some leaked information, it would seem that Nvidia is cooking up a new graphics card to compete with AMD in the mid-to-high end GPU ranges. The new card, expected to be the Nvidia GTX 960 Ti, would most likely be made from a cut-down GM204, which would be perfect to take on the affordable powerhouse that is the AMD Radeon R9 380X.

No doubt the new card will feature MX 2.0 architecture, DX12 support and will buy some time for Nvidia to keep working on their new Pascal architecture, but still keep new Maxwell products coming to market. AMD are currently putting up a hell of a fight at this price range, beating out many Nvidia cards in price and performance, so it makes sense that Nvidia will counter attack this, which certainly adds weight to the already plausible rumours.

What the new card will be called remains to be seen, but GTX 960 Ti seems like a safe bet.