Nvidia’s Driverless Car Tech Is Being Tested in California 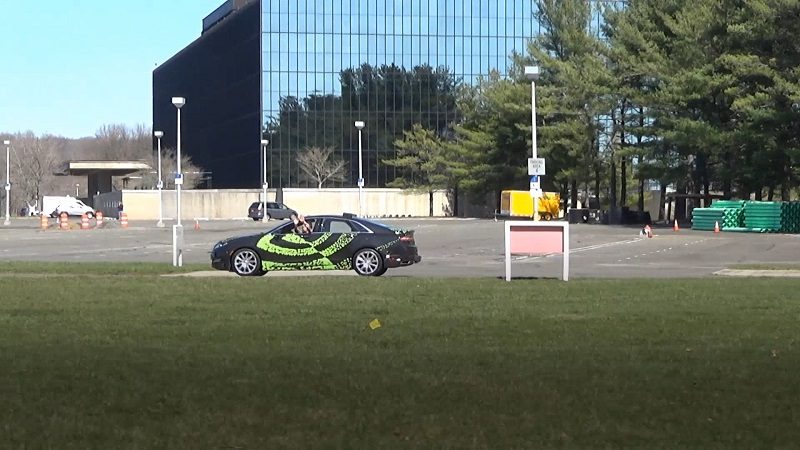 Joining other big names in the industry such as Google, Honda, Ford, BMW and Mercedes, Nvidia has begun testing its own self-driving technologies on California’s roads. The state’s DMV has recently given permission to the company to proceed with testing, and it wasn’t long before a car sporting the renowned green logo made an appearance on public roads. Judging from the video that Nvidia has released, it looks like its self-driving tech has indeed come a long way, as the vehicle in question was able to navigate through a series of obstacles, perform hard turns and even drive at night through the rain without too much trouble.

It’s true that Nvidia is not exactly an auto company, but it did design a series of processors for self-driving cars, and some September reports even indicated that it was working with Baidu on an AI platform for driverless cars. California is sort of the go-to place for companies that are serious about their self-driving technologies, and even smaller names in the industry such as Wheego and Valeo have recently received permission to test their tech on its roads. Nvidia’s driverless car is named BB8, and you can see it in action yourself in the following video.