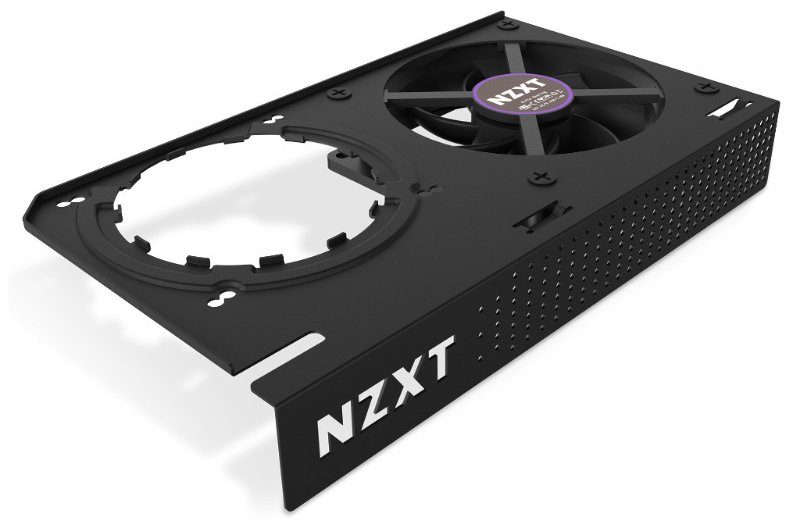 NZXT had a lot of success with the G10 adapter bracket that allowed users to utilise generic AIO coolers to keep their graphics cards cold. Now the company is back with the successor to it, called the Kraken G12. The new and updated GPU adapter bracket comes with an eased installation and wider compatibility.

While the NZXT Kraken G10 was an awesome product, it could be tricky to install. The new Kraken G12 should be a lot easier in that regard. It also comes with a wider compatibility and it is now compatible with over 30 popular AIO liquid cooling solutions.

“Being able to play the latest games at the highest settings, without sacrificing performance is something all gamers want. While aftermarket graphic cards have improved lately, most stock cooling systems still can’t reach the performance level of liquid cooling. That’s why we decided to design the updated Kraken G12 to be easier to install and support the latest liquid AIOs,” says Johnny Hou, NZXT’s founder and CEO.

With liquid cooling, you can achieve better cooling of your graphics card and thereby achieve higher overclocking results as well as stability. While the AIO cooling takes care of the GPU itself, the VRM and RAM will be cooled by an included 92mm fan. The fan should also have enough offset to be compatible with most aftermarket VRM heatsinks.

The adapter supports both reference and non-reference AMD and Nvidia graphics cards. As for the price, it comes with a suggested retail price of £29.99, inc VAT. In the UK, the Kraken G12 is scheduled to launch in May 2017.