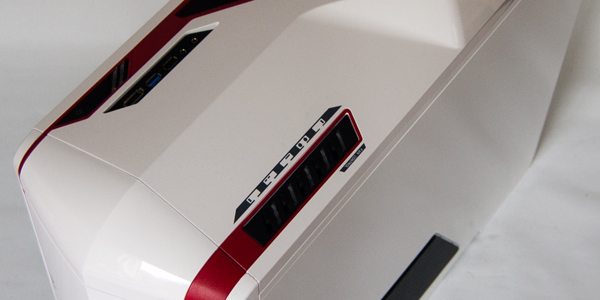 Many of you will already be fairly familiar with the Phantom, no doubt many more of you have desired one of these chassis’ for quite some time now also. NZXT have had a string of success with their current Phantom and Switch ranges, their flagship Phantom 820 recently earned one of our eTeknix awards and their Switch 810 and 810 SE both walked away with top honours too.

“But the Phantom has been out ages now, so why review it so late in its life” I hear you asking me, well its as simple as can be, a quick look through the eTeknix database and we realized this one was missed out on. Although this chassis may have been around the block a few times, it’s still just as popular as ever and with the price now around £70 for this premium grade chassis, there has never been a better time to actually buy one.

The Phantom range has been built with one focus in mind, enthusiast gaming systems. Sure it can handle almost any kind of system you wish, but its extreme and unique style, as well as its component capabilities lend itself to high end gaming systems perfectly.

So lets move on and see exactly what the Phantom Full Tower has to offer and see why I think the Phantom is just as special now as it was over two years ago. 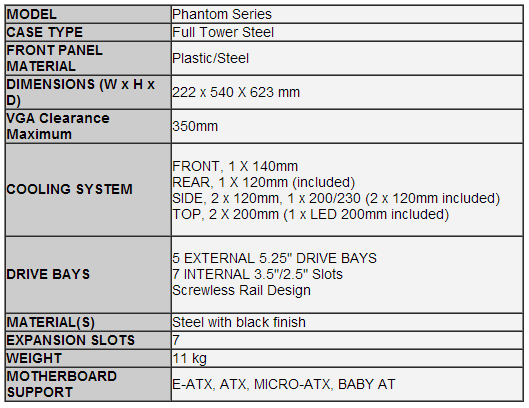