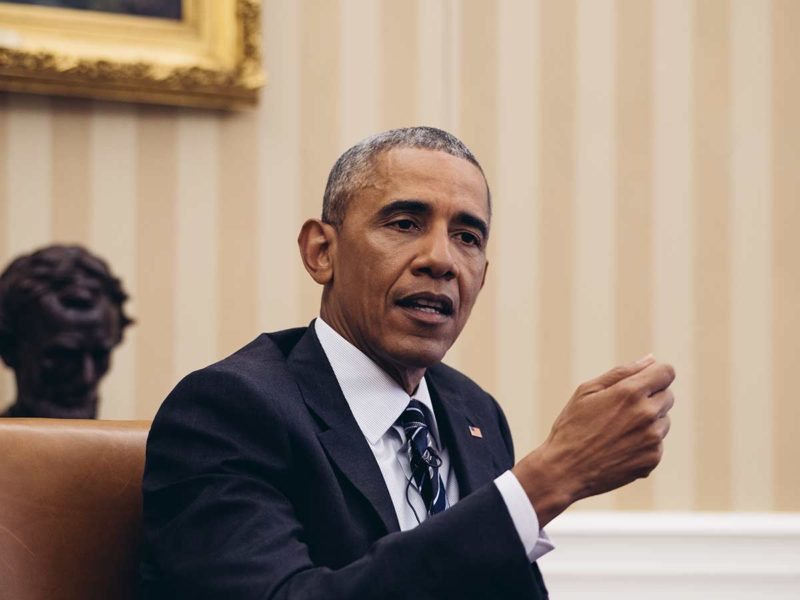 The Obama Facebook Messenger bot was released in August and created to communicate with people on behalf of the president. In theory, this allows the US president to receive comments, questions and other remarks from US citizens in a quick manner. The “meet the public where they are” strategy provides a digital alternative to the letters citizens usually send to the President. Interestingly, the White House has decided to make the essential Drupal Module open-source and available to anyone via GitHub. In a blog post, Jason Goldman, Chief Digital Officer of the White House stated:

“We are open-sourcing a Drupal module, complete with easy steps and boiler plate code. This will enable Drupal 8 developers to quickly launch a Facebook Messenger bot,”

“We also left a few lines in the repository describing our hopes for the future of the code and encouraging members of the developer community to get involved.”

The Drupal module can be accessed from the White House’s GitHub repository. Interestingly, it seems the White House wants other governments to have this direct form of communication as a way of improving democracy. Hopefully, they download the source code and follow a similar path. I personally think it’s a fantastic move to promote a more engaging way of speaking to elected officials and trying to ensure governments have an idea of people’s grievances.