Obduction Heading to PSVR and Vive 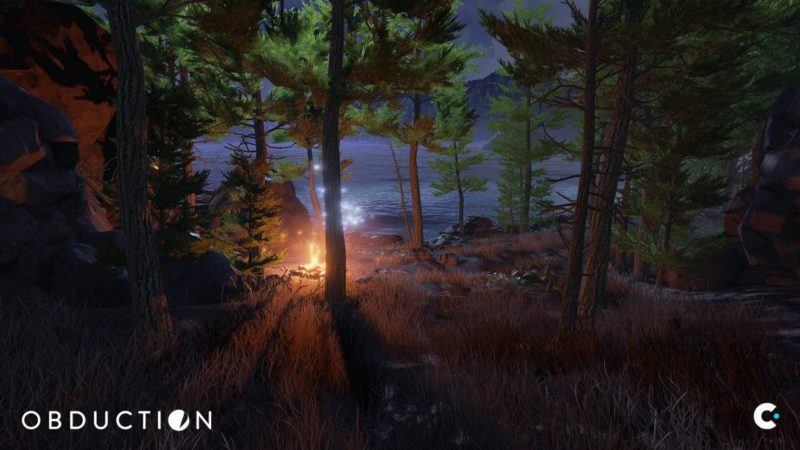 Myst is still one of the most iconic games of all time, at least to those who actually played it back in the day. Now the developers are pushing their spiritual successor, Obduction, to new heights too, as they continue to embrace a lot of new technologies to make the game an even more memorable experience.

Not only has Cyan Worlds updated the game to add HDR, Ansel, 4K and more, but they’re now also pushing the game towards PlayStation 4, PlayStation VR, and HTC Vive on PC. That means you’ll no longer be limited to a regular screen and can step right into the world, well, in VR at least.

CEO of Cyan, Rand Miller, spoke to Games Beat recently, revealing all the tasty details of what we can expect from the game in the near future:

“Cyan has a history of creating meticulously crafted immersive worlds. VR feels like the ultimate medium for magically transporting players to new places. We’re opening up the Obduction virtual reality experience to more platforms and going all in for the VR future. We have some optimization to do for the PS4, but it is surprisingly capable as a platform.

We’re going all-in on VR and the PlayStation breaks open our availability as a much broader platform for us. I [was] amazed at how good this looks on a console.

I think that’s what other developers should be doing as well. For someone who has been in business as long as I have, I am getting excited. This isn’t dragging me in. This is what gets me up in the morning. It’s an interesting pivot point in technology when things start to change. It’s invigorating to be on the cusp, which is where we have always been.”