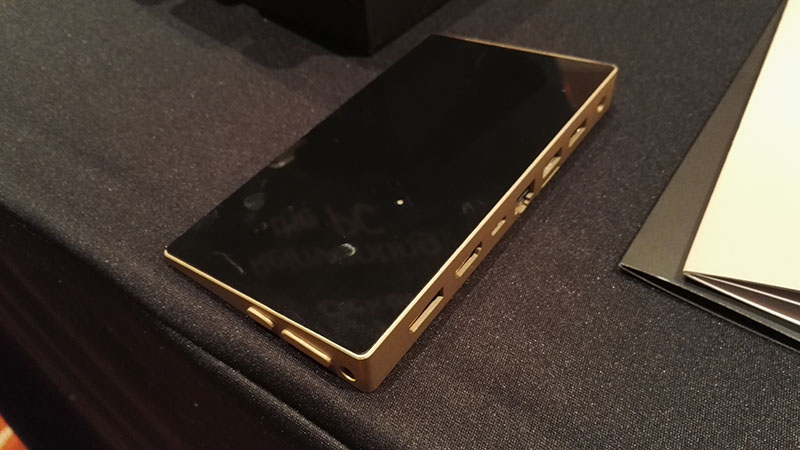 Throughout CES this year, I witnessed a huge influx of mini-PCs from a number of leading manufacturers which suggests the form-factor is becoming more popular. Despite this, the enclosed size can be quite restricting and still requires an external display, until now. Ockel, a company in The Netherlands has created two high-performance mini-PCs with an integrated 1920×1080 6-inch screen. The flagship Sirius A Pro rocks an Intel Atom x7-Z8750 quad-core processor with an operating range between 1.6-2.56GHz and 8GB LPDDR3-1600 RAM. Not only that, the unit has 128GB eMMC flash storage, the latest Intel Dual Band Wireless-AC 3165 and Bluetooth 4.2.

On another note, the Sirius A Pro comes with a hefty 3000mAh battery capable of up to 3 hours of video playback. Rather impressively, the device has an accelerometer, gyroscope, magnetometer, front facing camera, microphone and speakers. 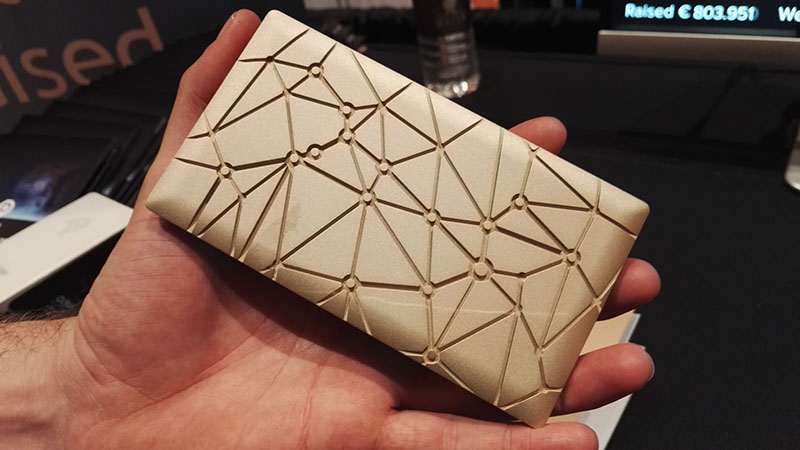 Connectivity-wise, the device contains two USB 3.0 ports, USB 3.1 Type-C, HDMI, DisplayPort, RJ-45, 3.5mm audio jack and 12V/3A power jack. The beautifully balanced mini-PC can run all major applications using the Windows 10 environment and is a joy to use. Honestly, I was so impressed with the user-experience that I’ve reached out to Ockel to discuss reviewing their flagship model in the near future. According to Ockel, the Sirius A Pro will retail for $799, although you can pick it up for $649 as an early backer via the Indiegogo campaign. 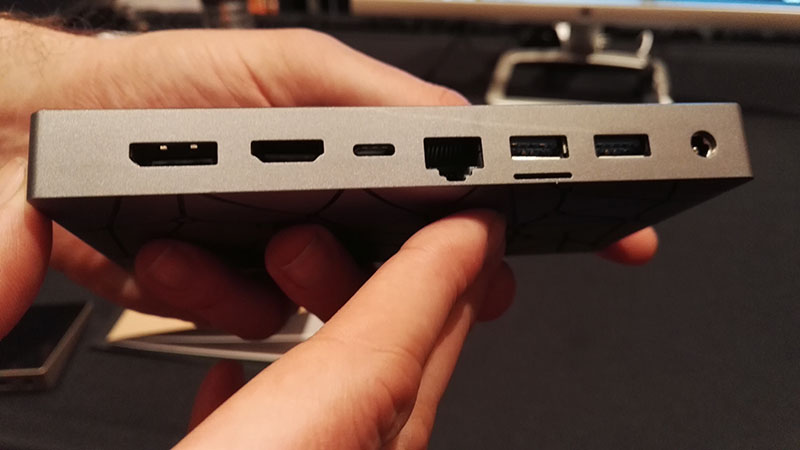