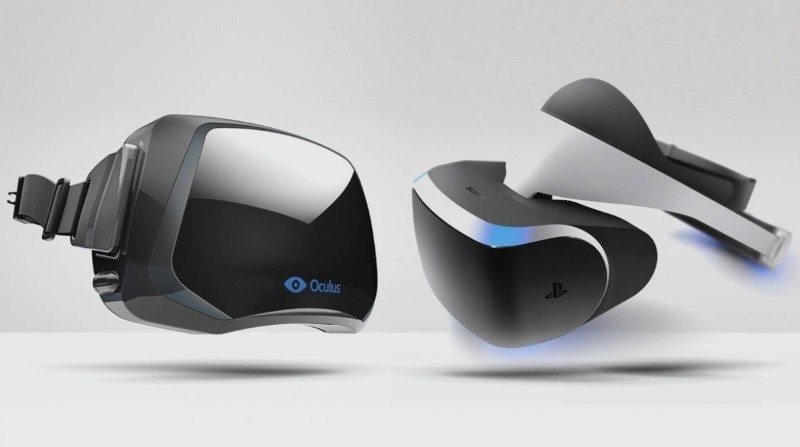 Yesterday we speculated that all signs are pointing towards an imminent release date for the Oculus Rift VR headset and we based on several individual sources and information. Shortly after we published this news, we got the official confirmation. Palmer Luckey, the founder of Oculus VR, posted the good news on Twitter where his fans could read the positive message: The virtual reality headset is on-target for a Q1 2016 launch and pre-orders are expected to come soon after the new year.

Thrilled to share some news: Manufacturing continues to go well, and we are still on-target for an awesome Rift launch in Q1!

January is a tough month for a lot of people money wise, as that’s usually where all the large bills have to be paid such as insurances, and it also comes on top of Christmas where people tend to spend more than they should. Should you fall within this category and fear that you can’t be among the first row of pre-order candidates, then don’t worry. Palmer continued with a message assuring prospective buyers that they don’t need to stress over the holiday as Oculus VR will give a fair warning before launching pre-orders.

To sweeten the deal, Oculus Rift pre-orders will get a free copy of EVE Valkyrie along with the headset itself. Whether the Oculus Touch controllers will be available for pre-orders too or if they’ll launch at a later time is something we don’t know yet. I’m sure we will learn a lot more once CES 2016 in Las Vegas starts. 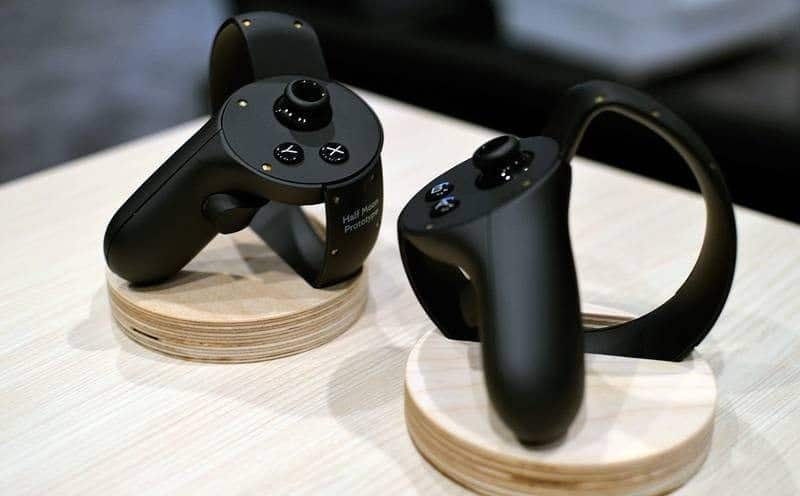