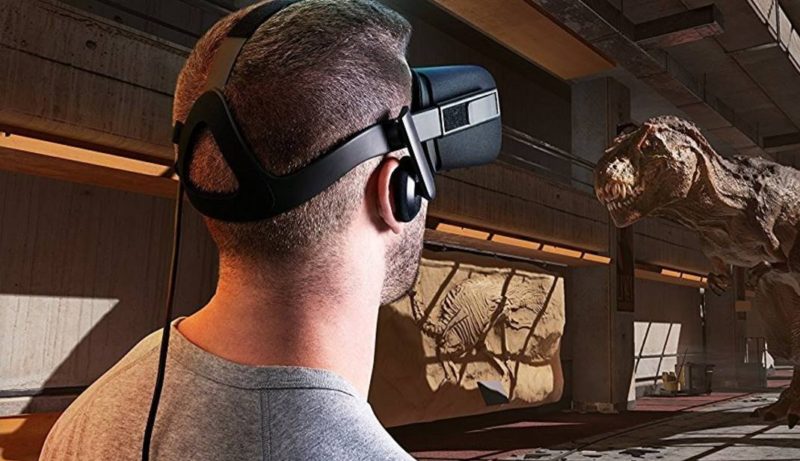 Have you been sitting there twiddling your thumbs and looking lovingly at your credit card recently? I know I have, especially when it comes to the world of VR. Both Oculus Rift and its main competitor the Vive launched last year, and they both have one problem in common; they’re too damn expensive.

This is a big one, as not only did the Rift see a permanent $100 price drop in Spring, but for the next six weeks, the headset is on sale. What’s interesting is that right now, the headset on its own is still $499 or £499 here in the UK. Meanwhile, the Touch is still $99 or £99 on its own too. However, if you buy both together, you get the pair for £399, and that’s pretty freaking awesome.

$200/£200 off is nothing to sniff at, and while I know that £400 is still a lot of money, it’s the best price we’ve ever seen for the VR hardware. Obviously, Oculus is hoping this is enough to get those sitting on the sidelines all this time to get onboard. The game library and support are bigger than ever, and with Touch thrown in for good measure, there are good times ahead for those wanting to explore the world of VR.

The Oculus Rift + Oculus Touch Controller are on Amazon right now as a bundle. You can pick up the pair of them for just $399/£399. Will this be enough to get you to invest in the hardware? Remember this is a limited time sale, and it could be well into 2018 before we see a deal like this again.