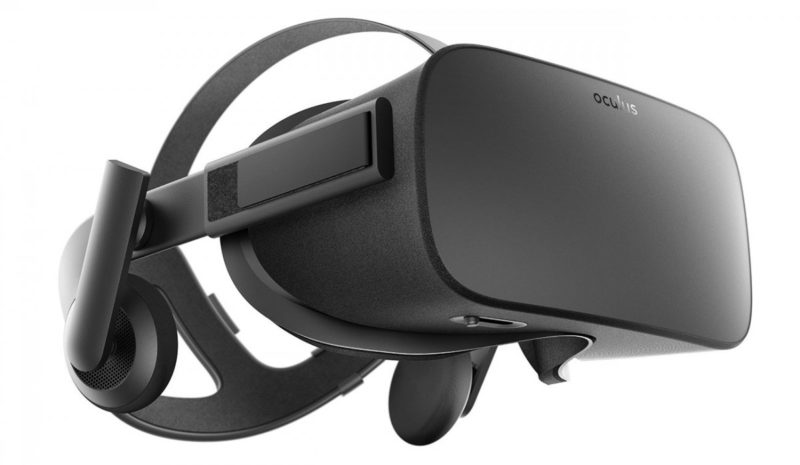 This week, Oculus released the latest update for their Rift VR headset. While not the biggest update, it does add a few new features, as well as offering some improvements to their Guardian System, improved instruction for positioning the sensor, as well as a nice collection of bug fixes, such as a fix for tracking errors, and various stability issues.

The latest update takes the software up to version 1.11, and you can check out the full changelog below:

The following key user-facing issues have been addressed in the 1.11 release: