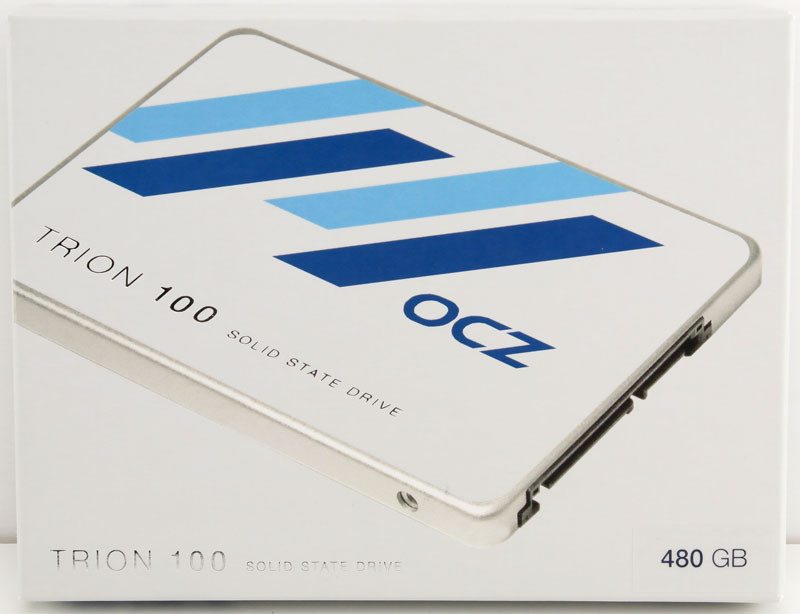 I’ve had the pleasure to test all of OCZ’s current SATA drive line-up and I’ve never been let down by any of them and I doubt that it will be any different this time. Today I’m taking a look at the brand new OCZ TRION 100 SSD with 480 GB capacity.

The TRION 100 series is the new value series. You might not get the fastest drive on the market, but you will get one of the cheapest while it still maintains a strong performance. A lot of good things have come from OCZ since they became a part of Toshiba, and now you can get even more of that for you money thanks to the TRION 100. 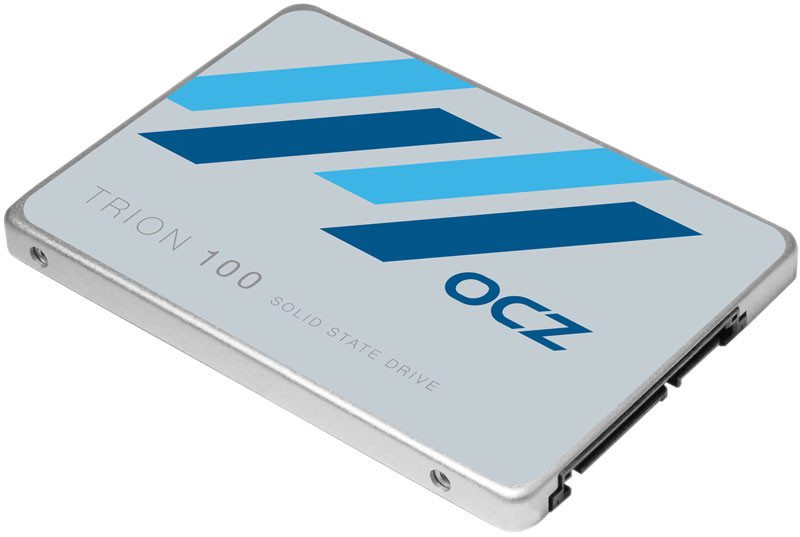 This SSD is a cost-effective performance upgrade that creates an optimal mix of value and performance. The drive is based around a Toshiba SSD controller and also uses Toshiba’s A19 TLC NAND, making it OCZ’s first drive to feature TLC NAND and the first consumer SSD on the market with Toshiba’s version of it. 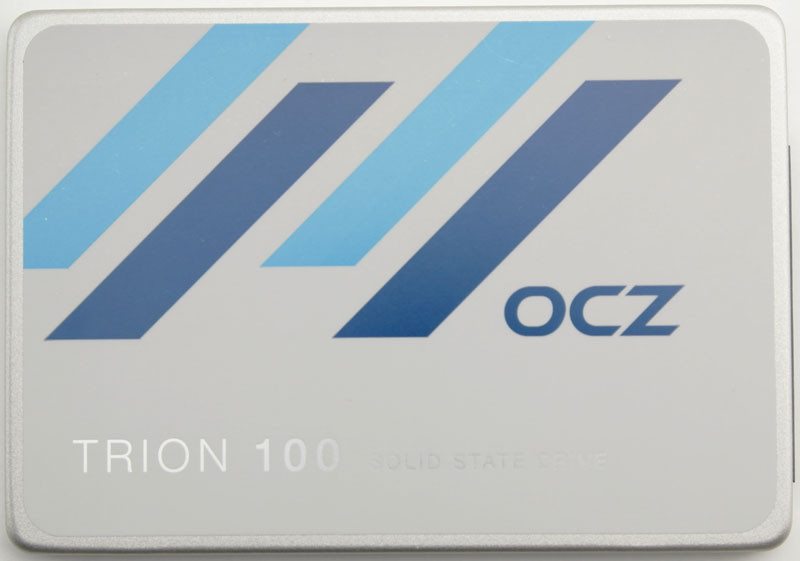 There are two core areas where this drive will be perfect, one being consumer notebooks, work laptops, and ultra-thin notebooks. The TRION 100 is OCZ’s first drive to feature DevSleep, making it a perfect companion in a mobile system thanks to its lower power consumption. In DEVSLP mode the drive only consumes 6mW, 830mW while idle, and 4.8W when active.

The second area where it will be great is for a desktop upgrade. Budget systems, home theater PCs, family PCs, and even entry-level gaming rigs can get a great performance boost from this drive over a traditional hard drive – and all that with a price level that comes very close to mechanical solutions. 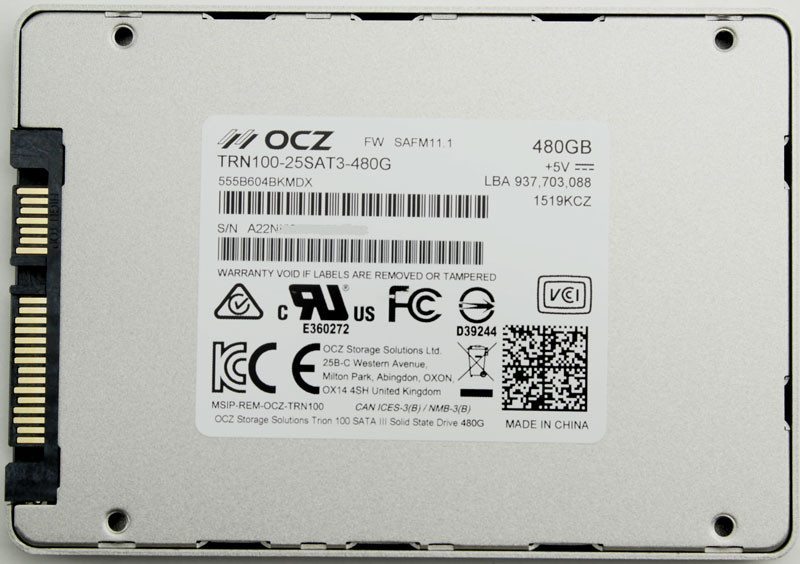 The 480GB version has an endurance rating of 120TB Total Bytes Written (TBW) or 110GB per day. The Mean Time Before Failure (MTBF) is rated to 1.5M hours. 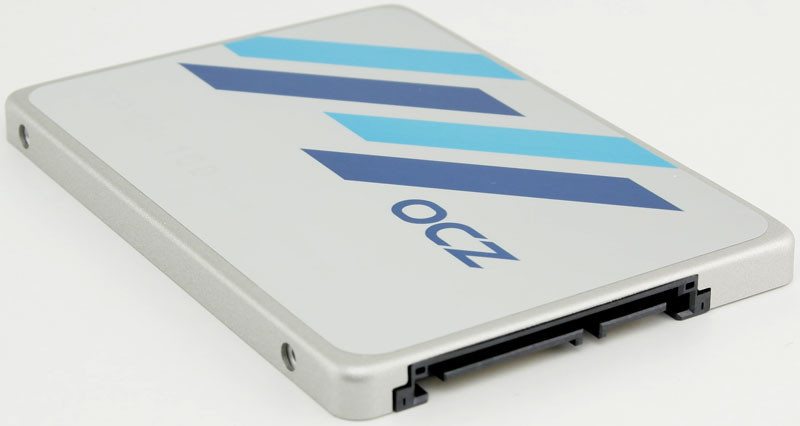 One of the things I love most on OCZ’s current line-up of SSD drives is the ShieldPlus warranty. I can not stress enough how great this is. It is like it should be, no hassle and no trouble if the worst case scenario should happen and your drive fails.

In the event that the product is determined to be defective, it will be replaced with a brand new SSD. Simply provide the SSD’s serial number and it will be set in motion. The advanced product replacement and paid return shipping label minimizes expenses and downtime. The TRION 100 comes with 3-year ShieldPlus warranty. 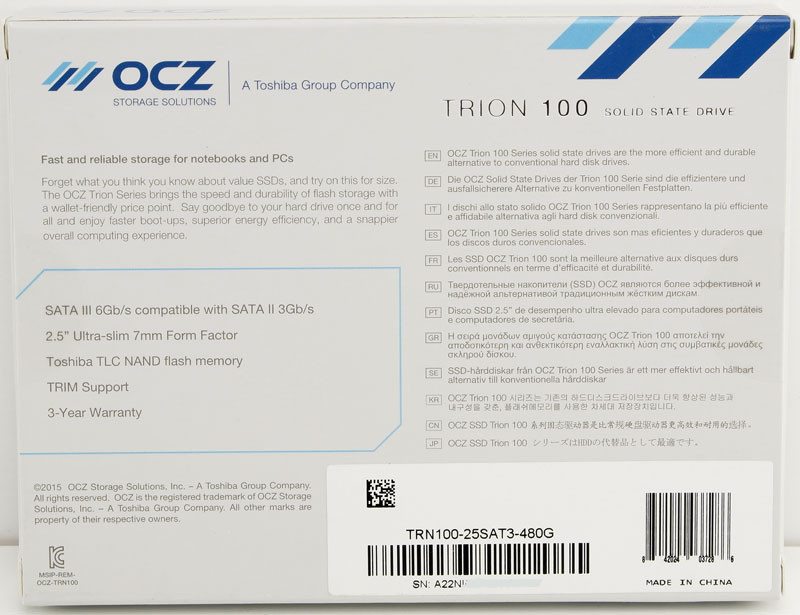 The drive is assembled without any screws or other parts. It’s cleverly designed to so the PCB slides into position while the case snaps together. 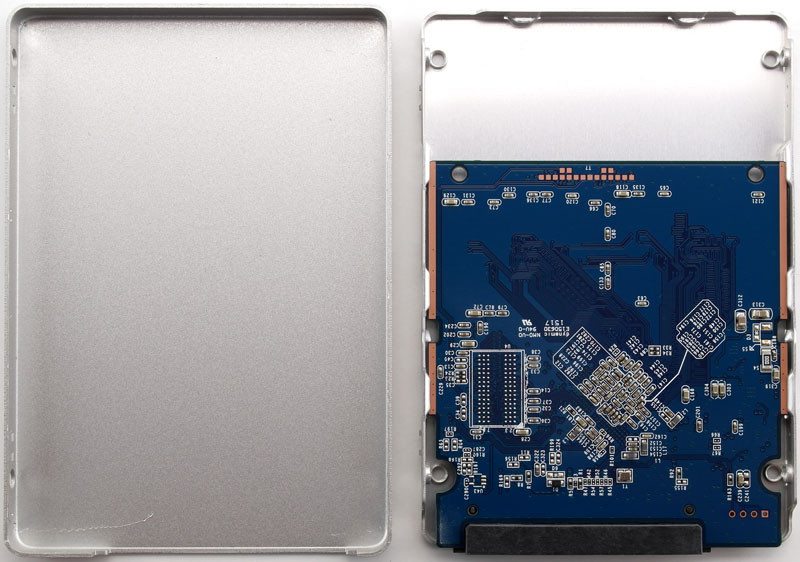 The PCB fills about two-thirds of the drive and it is only one side of it that is used. The controller is a Toshiba TC58NC and each of the four TLC NAND packages is 128GB big. We also see a Nanya 256MB RAM chip. 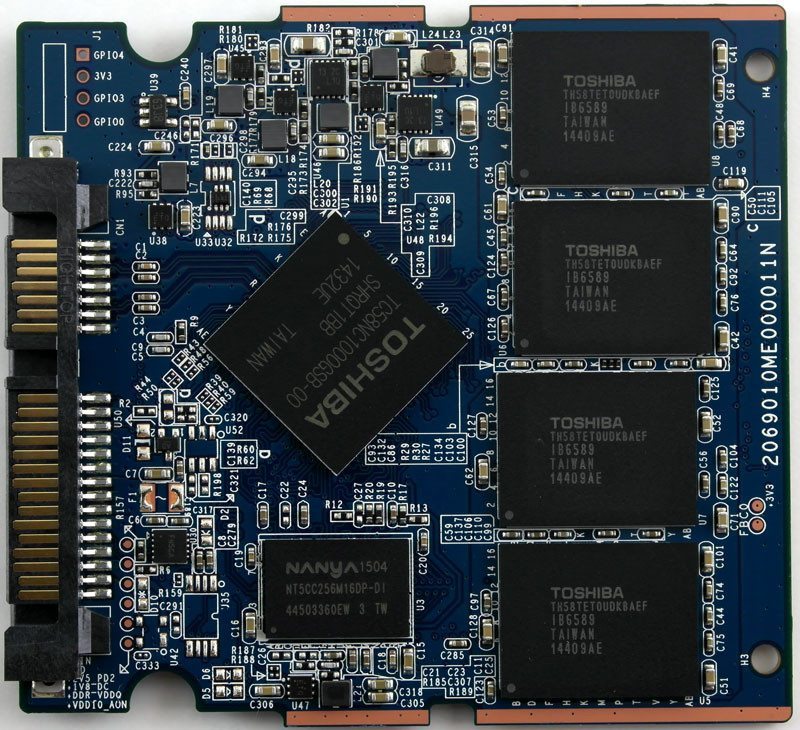 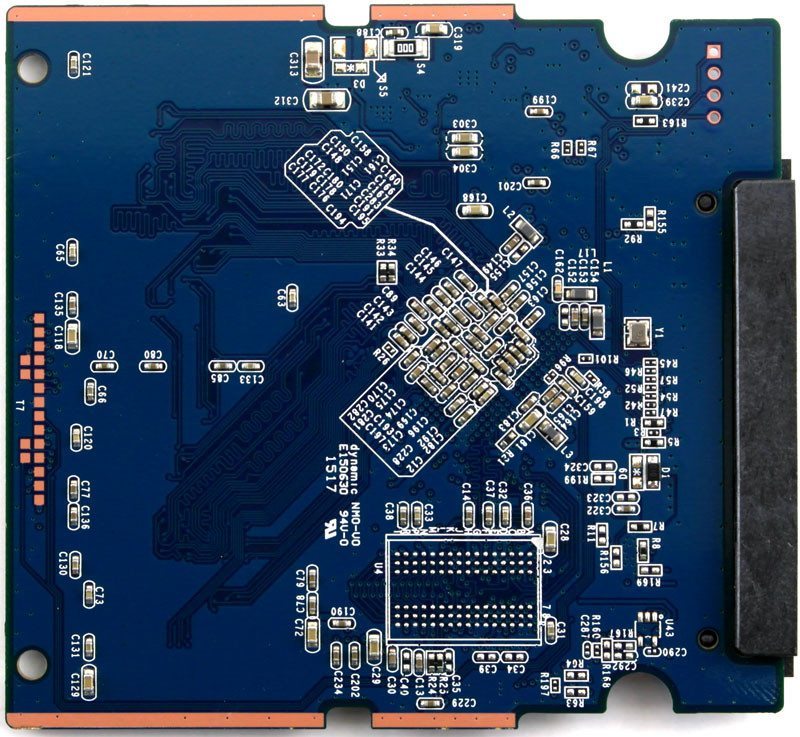 Being a budget drive, we only find the drive itself and the installation manual inside the box. Notebook users won’t need any mounting kits as the 7mm high drive just slides into the appropriate slot and neither will most desktop users as there aren’t many PC cases out there that don’t support 2.5-inch drives by now. 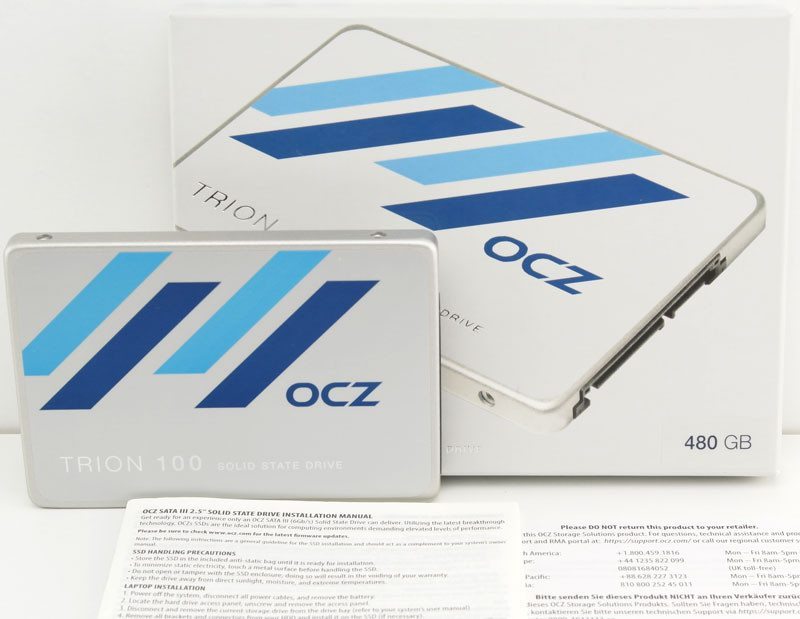