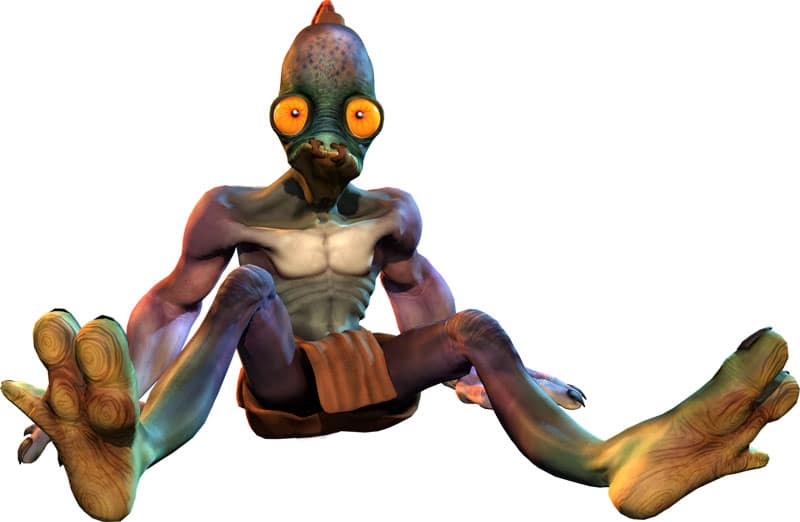 On the heels of the success of Abe’s Oddysee New ‘n’ Tasty has had with the recent release Oddworld Inhabitants is greenlighting a remake of Abe’s Exodus. There is no current ETA though, just the promise of a great game to come.

The remake of Abe’s Exodus is thanks to fans who voted for that game to be done next if “Abe’s Oddysee New ‘n’ Tasty” was any good. The news was revealed by Lorne Lanning, Oddworld Inhabitants’ co-founder and president who appeared on The Kinda Funny Games stream on Twitch. They talk a lot about how much of an influence that the community around the Oddworld games has made with the series. The whole episode is a very interesting watch and I would highly recommend watching it, as Lorne makes a hell of a talk show guest and has a lot of good insights.

The Oddworld games started with Abe’s Oddysee, which came out in 1997 on the Sony Playstation and PC platforms. Abe’s Oddysee New ‘n’ Tasty is a full ground-up remake of Abe’s Oddysee, that is much more than a simple HD remastering of the game according to our recent review.

Thank you DSO for providing us with this information.