Official NVMe 1.3 Specification Have Been Released 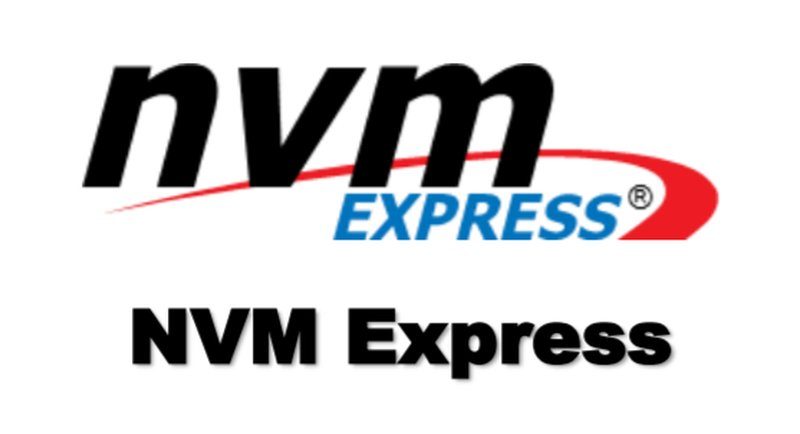 One of the new improvements is a self-test feature similar to S.M.A.R.T. which we know from SATA drives. The host machine can now command the drive to perform a self-test, without having to mount any volumes and expose their contents. The self-test parameters can be left up to the drive vendor and could include both hardware and data integrity tests.

Right now, it is possible to boot from NVMe drives; else my workstation wouldn’t have started this morning. But it isn’t your NVMe drive’s feature, it’s your motherboard’s. As it is now, a small boot partition with the bootloader resides on your motherboard’s SPI flash chip. That is the chip which holds the UEFI firmware. With NVMe 1.3, we get the full support for boot partitions. A feature that I’m sure will be welcomed with open arms.

A new sanitise command is also part of the NVMe 1.3 protocol. It will perform a hardware-level secure-erase which doesn’t just clear the user-accessible NAND. The feature takes care of the controller memory buffer, the overprovisioning area, the DRAM cache, and any other place with your data too. It is a much safer way to destroy all possible data on the drive. If you want to sell it, for example, then you don’t want buyers able to recover your data.

The full NVMe 1.3 specifications come in a PDF file with 282 pages. In the case that you’re interested in all the details and technical information, then you’ll be able to find it by clicking here.