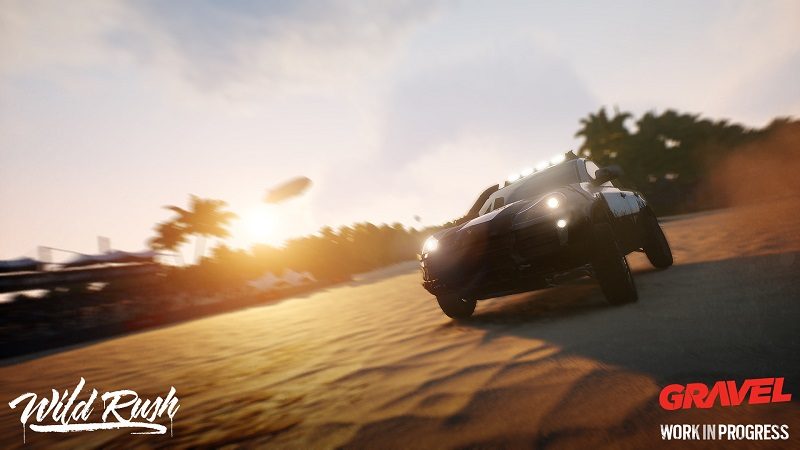 Gravel is powered by Unreal Engine 4!

One of the best-looking racing games available this year is Gravel. Relying on Unreal Engine 4, this title represents the hard work of a Milan-based developer named Milestone. The game will come out for PC, PlayStation 4 and Xbox One this year, and it looks like it will run nicely even on older systems. Milestone has just revealed the title’s official PC requirements, and they’re nothing to be too concerned about. On the minimum end, you’ll need an Intel Core i5-2500 or an AMD FX-8100. Moreover, the graphics card should be a GeForce GTX 760 or a Radeon HD 7950 complemented by 8GB of RAM.

What about the recommended specs?

The recommended requirements include an Intel Core i7-2600 or an AMD FX-8350. The RAM requirement jumps up to 16GB, while the graphics card should be a GeForce GTX 960 or a Radeon R9 380 at the very least. The various gameplay videos available for Gravel reminds us of good old DiRT games. There’s nothing wrong with that, of course, as those racing titles proved to be quite successful over the years.

Below you will find a complete list of PC requirements for Gravel, as well as a short gameplay video. Let us know what you think about this upcoming Milestone project!