Okami Remastered Has Nearly Been Confirmed! 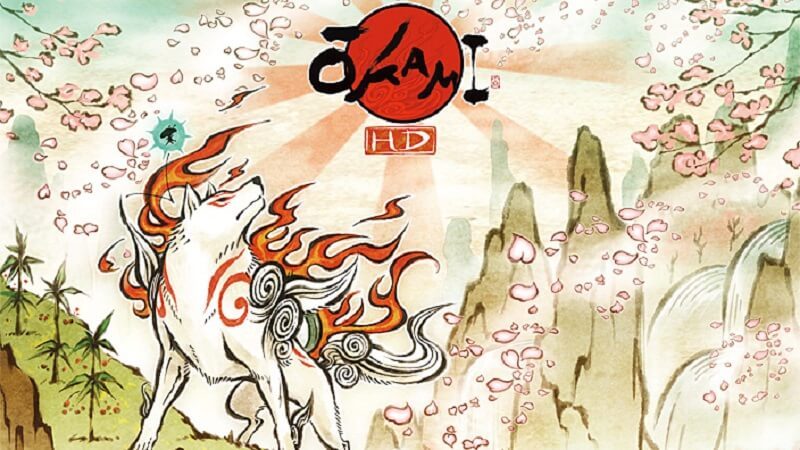 Okami may be coming back!

Okami was a game that deserved a lot more attention than it received. From an artistic stand point alone the game won several awards for its creative utilizing Japanese art, particularly with a battle mode based on calligraphy.

Ok, when written out it sounds more like an art piece than a game. I do promise you, however, that Okami was an excellent game.

Unless you are one of the lucky few who can get the RPCS3 emulator to run (well) or still own a Wii (not so lucky) it’s probably been a while since you last heard of this title. It was one of those games that released to a lot of critical acclaim, however, this, unfortunately, didn’t translate to sales.

There has, in recent years, been pipeline dreams for a sequel, but they were pretty optimistic.

So, is Okami getting remastered?

Well, the chances are likely. In a report via PcGamesN, an eagle-eyed person has spotted that the Korean rating board has created a listing for Okami on the PS4, Xbox One, and PC.

The rating board wouldn’t list Okami unless they were pretty sure that a re-release was in progress. It should be noted, that this doesn’t necessarily rule out the possibility that it is a sequel. However, a re-mastered version is far more likely.

It has been over 10 years since the last official HD release of Okami. As such the timing would be right for an updated version. One would expect that if this does end up being confirmed that they are going to push the graphical boat out for this. It was, after all, the highest praised aspect of the first.

This could also easily be an error by a clumsy South Korean rating operator. I certainly hope not as I would love to try this out on PC.

The below trailer is NOT of the re-issue. However, for those of you unfamiliar with the series, it will give you an idea of what to look forward to.