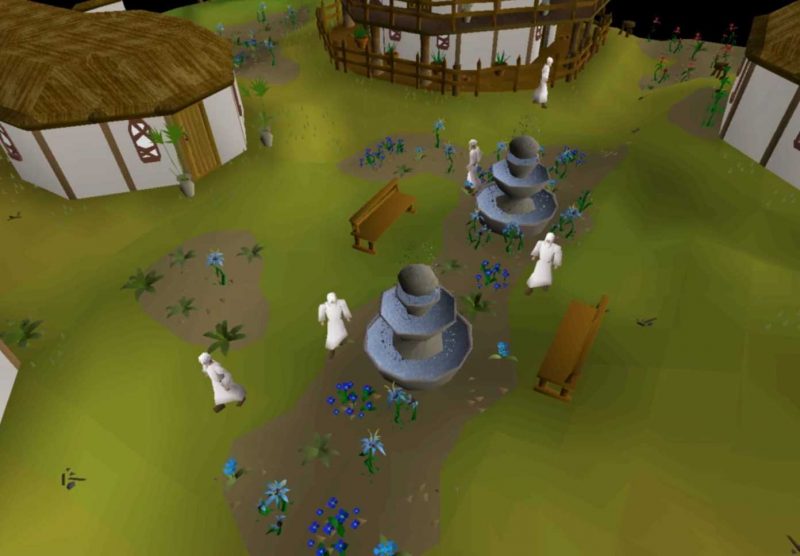 It seems it’s been a rough day or so for Jagex. The company has had to issue a statement following the games latest update, which resulted in a bug that practically ruined the games built-in economy. They’ve since pulled the game, ready to perform a rollback. That would be the first rollback in the games long history!

Basically, when a player died and they were carrying certain items, they would drop a stack of gold. No problem right? Well, those stacks contained 2,147,483,647  coins! That’s the highest level possible, using OSRS’s 32-bit integers… whoops! When a player house costs up to 25k, a few billion could easily tip the scales.

Of course, what about Old School Bonds? Since these can be bought with in-game gold, allowing access to paid content that you can buy with real-world money, things could go bad quickly for Jagex. The fix, pull the patch and the bug, hit reset, and re-launch as if it didn’t happen.

We're turning Old School RuneScape off for a while whilst we investigate a potential issue. Apologies for any inconvenience, we'll return service as soon as we're able to!

What Jagex Had to Say

“Old School RuneScape was taken offline by Jagex this morning at 11.49am BST, just 19 minutes after the update that introduced the bug went live. A rollback, the game’s first, is planned to take place in the next few hours to rectify the situation, taking it back to just before Old School RuneScape was updated. We do not have an estimate for the amount of gold generated during the time the bug was live, however the imbalance should be fully resolved when the rollback is complete later today.”

You can check the latest changes to the game on the official page here.